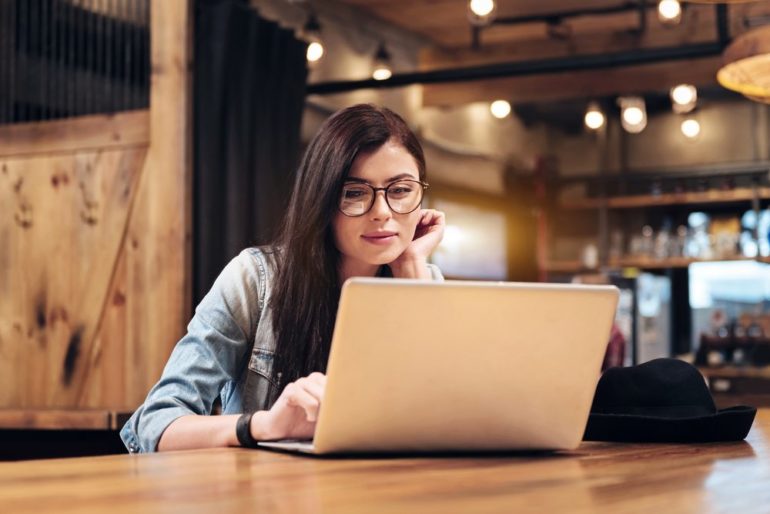 With mass disruption across the Greater London rail network this August, millions of commuters will be unable to get to work.

Yet 85 per cent of workers say they don’t have to be in an office to be productive, according to research, with many looking to work in pubs, parks and from their beds.

For those with healthier alternatives in mind, 32 per cent would like to work from a local café, while 28 per cent cited a local park. Following advice from rail chiefs that commuters should “go on holiday” during the disruption, nearly a third say they like the idea of working from a beach.

Despite Londoners facing 23 days of commuter hell, 69 per cent of workers believe they could be just as effective working from home if they had the right technology to do so. Unfortunately, as it stands, 47 per cent don’t work for companies that provide the necessary technology to work from home.

Commenting on the travel chaos, Kris Wood, VP EMEA at Fuze, said, “In a world where people communicate every day from opposite ends of the planet, it seems crazy that half of London has to travel to an office to be considered productive. How much time and money is going to be lost by workers and businesses as a result of this disruption? That’s not simply the fault of the train companies, but rather a failing on the part of London-based businesses.

“As our research shows, employees are confident in their ability to work productively and effectively from any location – more so than ever during this month of disruption. If businesses have the right technology in place, and a company culture that supports remote working, travel disruption would pose no issues; it would simply be business as usual.”