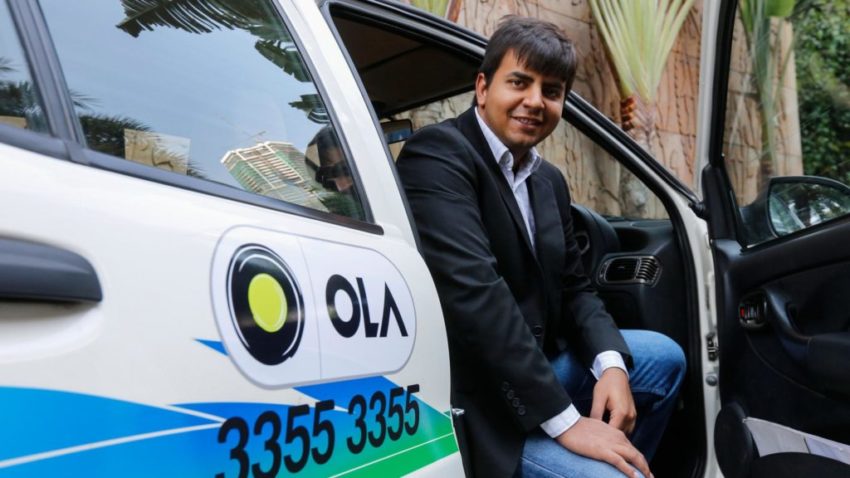 London’s transport agency has given Ola of India, one of the world’s largest ride-sharing companies, permission to launch its ride-hailing service in London, intensifying competitive pressure on Uber.

Ola, which is available in parts of Cardiff, Liverpool, Birmingham, Reading, Bath and Bristol, said that it had received a private hire vehicle licence from Transport for London and planned to launch its service around September.

In common with other ride-hailing services, the licence allows Ola to operate for 15 months before it has to seek a renewal in October 2020.

Ola, which like Uber counts Softbank, the Tokyo-based group founded by Masayoshi Son, among its largest investors, has raised a total of $3.8 billion since it was founded in 2011.

After starting out in its home country, Ola is now expanding into Australia and New Zealand.

Ola now has more than 1.5 million drivers in more than 150 cities around the world, including about 10,000 in the UK since it launched in Cardiff last August.

An Ola spokesman said: “We are looking forward to building world-class mobility offerings for London by collaborating with drivers, riders, the government and local authorities.”