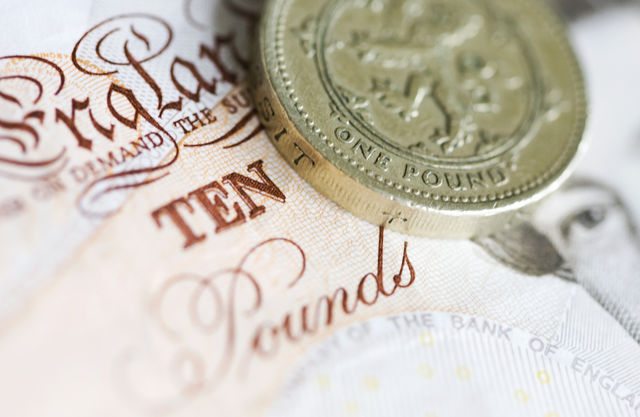 The Bank of England reported a £300m fall in total net lending by banks and building societies taking part in the Government’s flagship Funding for Lending Scheme (FLS) in the first quarter, following a net decline of £2.4bn in the final three months of 2012, reports The Telegraph.

The FLS has now been used by 18 lenders for £16.5bn of cheap funding since it was launched last August, with five small building societies joining the 13 lenders that tapped the scheme for £13.8bn in the first five months of its launch.

Santander, Britain’s third biggest bank by deposits, cut net lending by £2.3bn. In total, the three lenders have tapped the Bank of England for £4.75bn since the launch of the scheme, but cut lending to the economy by £19.2bn over the same period.

All three banks shunned the FLS in the first quarter, despite a change to its terms in April that means high street lenders will be offered £10 of state-subsidised funding for every £1 they lend to small companies this year.

“It is a concern that lending continues to contract despite the Funding for Lending Scheme having been in place for nearly a year. It is also worrying that usage of the scheme seems to have dropped significantly since the end of 2012,” said John Longworth, Director General of the British Chambers of Commerce.

“The real test for Funding for Lending is whether it is able to get credit flowing to young and fast-growing businesses. Unfortunately many of these growth firms are still being left out in the cold when it comes to accessing finance, which prevents them from expanding, creating jobs and helping to drive a business-led recovery.”

FLS data have so far been distorted by big credit withdrawals by RBS, Lloyds and Santander as the three banks shrink parts of their balance sheets. Paul Fisher, executive director for markets at the Bank of England, said he expected lending to pick up in the second half of the year.

“The picture of flat lending growth overall is broadly as expected at this stage reflecting reductions in some legacy portfolios being roughly offset in aggregate by expanding new lending,” he said.

Santander said that lending over the first quarter had fallen because of its focus on business lending, which it said was “significantly more capital intensive” than mortgage lending. “For every £1 Santander lends to an SME the bank is required to reduce residential mortgage lending by £5,” it said in a statement.

Lloyds said the data also reflected the running-down of “non-core” parts of its business. “We have been growing our SME lending by 4pc a year, on a net basis, and we have also pledged to increase our new lending to first time buyers to £6.5bn in 2013 compared to £6bn last year.”

RBS insisted it continued to “punch above our weight in terms of lending to UK businesses” and said it had helped more than 22,000 SME customers through FLS.

The Bank of England has argued that lending would have fallen further were it not for the FLS, which it insists has been successful in boosting the availability of affordable credit to the economy.

The data coincided with a report by the International Labour Organisation, which urged banks to act as “an enabler of the real economy”.

“Efforts are needed to better align the activities of the financial sector with the needs of the real economy,” the report said on Monday. “In this respect, financial systems could better act as the enabler to promote and facilitate productivity –enhancing private and public investment.”