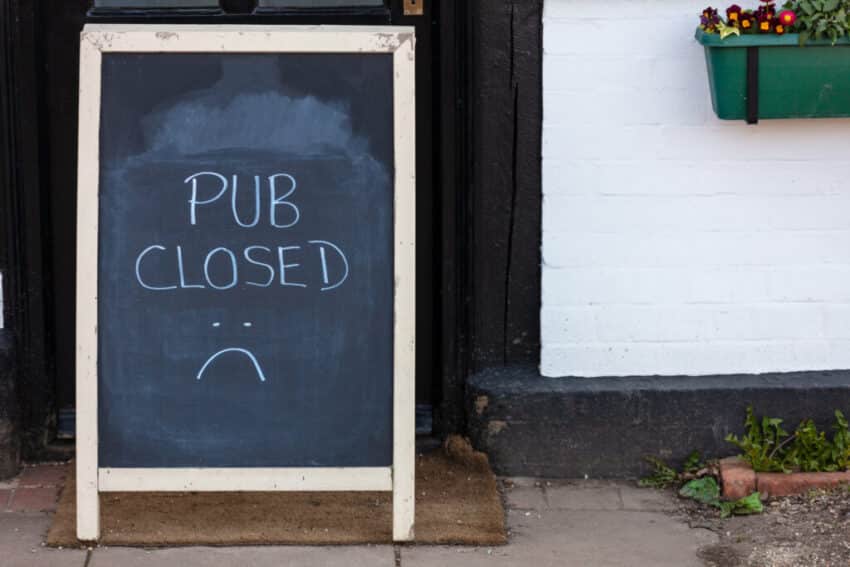 Less than a quarter of pubs are confident they will survive the next three months, official figures show.

Only 24% have a high level of faith they will still be in business at the end of the summer, compared with 44% for all types of company.

The figures, from the Office for National Statistics, are however a big improvement on previous surveys.

Last October, the ONS found just 6% of pubs were highly confident of survival, by February that was just 1%.

As non-essential businesses, pubs and bars have faced prolonged closures since the pandemic began in March 2020 and have had to lay off or furlough tens of thousands of workers.

Despite reopening to outdoor drinkers on 12 April, and indoors from 17 May, the ONS said many establishments still reported “significant profit losses” last month.

On Monday, the government was told hospitality, retail and leisure firms are also facing huge levels of debt as the economy reopens.

Kate Nicholls, the boss of Hospitality UK, warned of “long Covid for the economy, if you’re not very careful”.

Speaking to the Treasury Select Committee, other trade bodies said government support had not been adequate during the pandemic and the industry had amassed £2.5bn of rent debt.

It has also built up another £6bn worth of government debt accrued through schemes such as the Coronavirus Business Interruption Loan Scheme (CBILS).

The ONS report, titled “The Economies Of Ale”, also revealed that furlough rates are still significantly higher than average in the pub sector.

Furlough support is set to be reduced from next month with further cuts until it stops at the end of September.