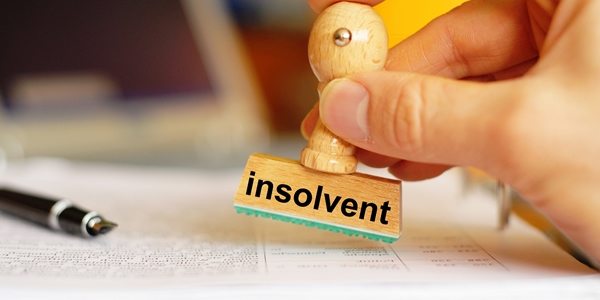 Looking at insolvencies by company size, smaller businesses, which represent the vast majority of UK companies, have again done well. The best performance compared to last May was amongst companies with 6-10 employees (down from 0.20 per cent to 0.16 per cent). In fact, the insolvency rate amongst all companies with less than 10 employees (representing 1.8 million businesses) hasn’t risen for the last four months.

Max Firth, Managing Director, Experian Business Information Services, UK&I said: “What a difference a year makes – May’s insolvency figures has shown improvements across many areas of the UK. What’s particularly pleasing is that insolvencies among smaller businesses, which are the backbone of the UK economy, are showing a longer-term change for the better, whilst building and construction firms can also take heart at the drop off in insolvencies after a particularly difficult period.”

Of the UK’s top five biggest industries, hotel/leisure and building/construction were the most improved – with insolvency rates falling from 0.16 per cent and 0.18 per cent in May 2012 to 0.11 per cent and 0.14 per cent respectively in May 2013.

This compares favourably to the same month last year which saw the building and construction industry rise from 0.16 per cent in May 2011 to 0.18 per cent May 2012. With the exception of a few months, insolvencies for this industry have been falling slowly but steadily over the last 12 months, which is positive news. The hotel/leisure industry, which struggled during the downturn, also seems to be improving. The insolvency rate for this sector stayed either level or fell every month for the last 12 months.