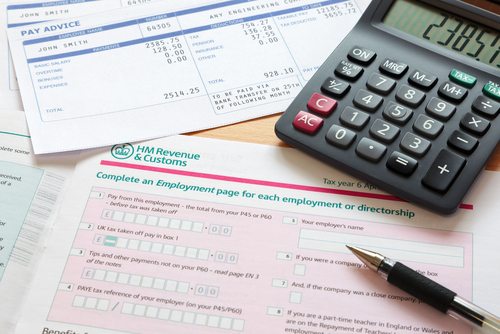 From 1 October 2013 investors will be better informed about how much directors have been and will be paid along with how this relates to company performance. As a result, shareholders of around 900 main market companies will be better prepared to hold companies to account, using clearer information on pay to exercise their new legally binding vote on executive pay.

Business Minister Jo Swinson said: “For too long the pay of some directors has been out of sync with the performance of their company. While we have started to see shareholders become more engaged, with last year’s ‘shareholder spring’ a prime example, previously when they raised their voices with concerns they were not always listened to.

“This is why we made a number of reforms to address this, giving shareholders the clear information and robust tools they need to take action. Our changes will help to create the right environment for responsible, long-term, private sector growth, which will in turn support a stronger economy and a fairer society.”

The main changes to the pay reporting regulations include:

– A pay policy, which will be subject to the new legally binding vote.
– An illustration of the level of awards that could pay out for various levels of performance meaning pay information is presented in a more understandable format.
– All elements of director’s pay will be reported in a single, cumulative figure. The regulations define how this should be calculated so that all companies are consistent in their approach.
– Improved disclosure on the performance conditions used to assess variable pay of directors.