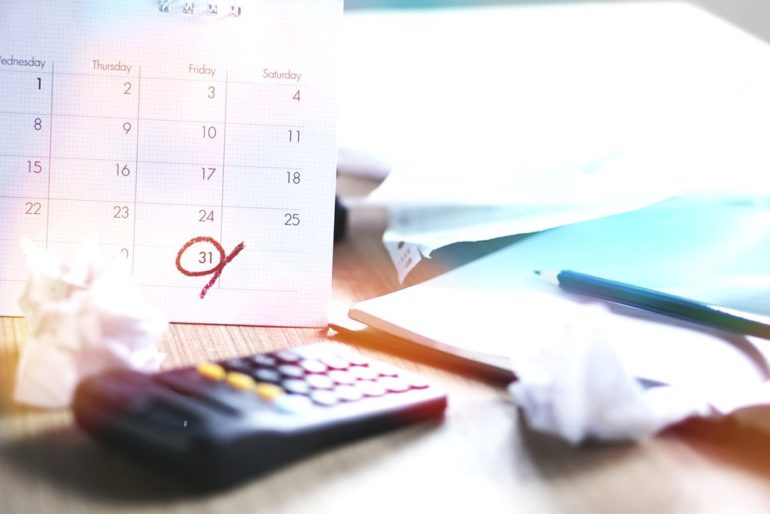 The UK’s smaller businesses are facing a total bill of £2.16 billion to chase overdue payments, according to Bacs Payment Schemes Limited.

That’s in spite of a dramatic drop in the overall late payment debt, with new figures showing that UK small to medium size enterprises are owed £14.2 billion in contrast with five years ago when the total was double that, at £30.2 billion.

Out of the 1.7 million SMEs in the UK, almost 640,000 say they have to wait beyond agreed terms for payments. Scotland has the highest percentage of SMEs reporting late payment issues, followed by Northern Ireland, England close behind while just over a third of Welsh SMEs say they experience late payments.

Thirty nine per cent of companies are spending up to four hours a week chasing late payers, while 12 per cent of SMEs employ someone specifically to pursue outstanding invoices.

Almost one in five SMEs affected by overdue settlement admit that being owed between £20,000 and £50,000 would be enough to drive them into bankruptcy, with seven per cent of businesses saying they are already in that danger zone.

Of those facing late payments, some 16 per cent struggle to pay their staff on time, while 28 per cent of company directors reduce their own salaries in order to keep essential working capital inside their businesses. And nearly a third say that overdue invoice settlement forces them to pay their own suppliers late. A quarter rely on bank overdrafts to make essential payments, and  15 per cent find it difficult to pay business bills like energy, rates, and rent when they’re due.

A significant issue for SMEs is the amount of time they are being kept waiting beyond their previously agreed payment terms. Almost a third of companies face delays of at least a month beyond their terms and nearly 20 per cent are having to wait more than 60 days before being paid.

Mike Hutchinson, from Bacs, said: “Falling late payment totals is welcome news for small to medium size businesses and for the wider economy. It’s good to hear that relatively simple measures like collecting money by Direct Debit or insisting on payment by Bacs Direct Credit are helping to keep SMEs out of the late payments trap. We’d advise all businesses to investigate if automated payments can help them control their cashflow more effectively.”