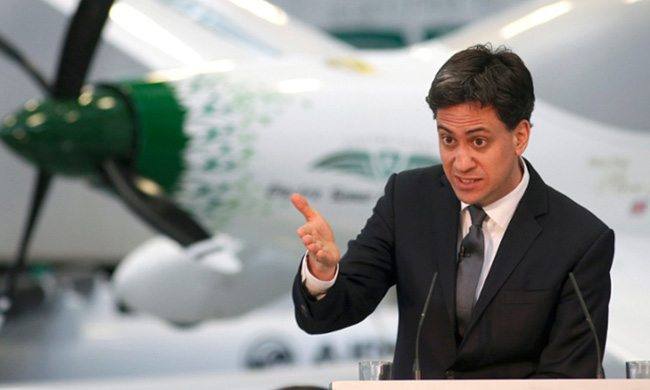 A Labour government would abolish the non-domicile rule which allows some wealthy individuals to limit the tax paid on earnings outside the UK, party leader Ed Miliband is to announce.

There are an estimated 115,000 so-called non-doms in Britain.

But Conservative Chief Whip Michael Gove said Labour had been “incapable” of saying how much the policy would raise for the Treasury.

Famous examples include Chelsea chairman Roman Abramovich, while former Conservative deputy chairman Lord Ashcroft gave up the status in 2010 to keep his place in the House of Lords after a change of law.

Some Labour supporters including businessman Sir Gulam Noon also had non-dom status in the past.

Leading Scottish entrepreneur and TV Dragon Duncan Bannatyne writing exclusively in his Business Matters column backs the plans and asked: “Would you give your customers your products if they paid one of your competitors for them? Then why do we allow people to live in the UK, receive public sector services from the government, but pay for them in the form of taxes to another country?” Read Duncan’s column on Why Non-Doms have an ‘unfair’ advantage in business