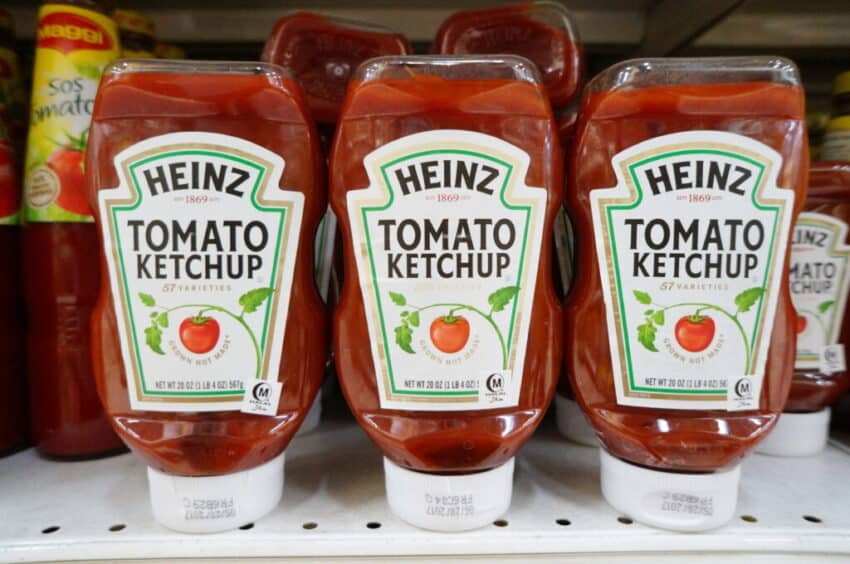 Kraft Heinz says it will invest $199m (£140m) in a UK food manufacturing facility over the next four years.

The plans for the plant in north west England would see British favourites – ketchup, mayonnaise and salad cream – made in the country once again.

It would be the firm’s biggest expansion of a manufacturing site outside the US in more than 20 years.

The company said it is also one of the largest investments in UK manufacturing since Brexit.

The plan, which is subject to approval in the US, will also fund equipment and technology and create up to 50 new full-time jobs, the company said.

The Kitt Green plant on the outskirts of Wigan is Europe’s largest food manufacturing site, making 1.3 billion cans of food a year.

Under the plan, it will start making sauces, as well as continuing to make soups, pasta and baked beans.

“The Kraft Heinz investment is a vote of confidence in the UK economy from a major US firm and a boost that will mean jobs and growth for the local economy,” UK Minister for Investment Gerry Grimstone said in a statement.

In April, the US faced shortages of tomato ketchup sachets after the coronavirus pandemic led to a surge in demand for small packets of the popular condiment.

Heinz, which is the most widely sold brand of ketchup globally, said that the rise in demand had been “driven by… accelerated delivery and take-out trends”.

The packs often accompany delivery orders and have effectively replaced the bottles kept on restaurant tables.

The company said it had stepped up production and added multiple new production lines in its factories. It also says it has developed a “no-touch dispenser” for dine-in services.