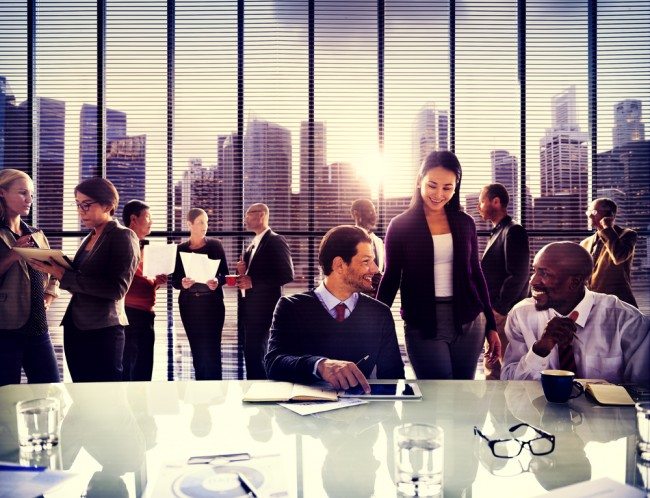 This may be down to the rapidly changing work environment, on-demand economy or global digital transformation, but it is clear that the impact of change in the working world is being felt from the boardroom to the employee lounge.

These findings are revealed in the Way We Work Study commissioned by Unify, the Atos brand for communications and collaboration software and services. This study surveyed 9,000 knowledge workers, those whose job is to “think for a living”, in the USA, UK and Germany about their current and future attitudes and expectations in their working lives.

The study also finds that “virtual” is the new reality for many teams. More than half of knowledge workers say that they now work in more virtual teams than they have done in the past. They think this is a good thing, too.

According to two-fifths of knowledge workers, virtual teams can be more effective than face-to-face teams, and nearly half report that their organisations operate through technology and communication rather than through offices and locations. And over a third suggest that creative thinking is one of the biggest benefits of working with people outside of traditional, physically located teams.

Virtual teams are also being enabled by cloud technology, with more than half of knowledge workers suggesting they use on-demand tools for teamwork, project management or virtual collaboration.

“Today, knowledge workers have an unrivalled freedom in how they connect and engage with each other. This has been provided to them, by and large, through technology,” says Jon Pritchard, CEO at Unify. “The Way We Work Study shows the significant impact that technology, the trend of digital transformation and the on-demand economy is currently having on the workplace. It’s our belief that knowledge workers will increasingly want to define how, when and where they work. It’s up to businesses to enable this behaviour and manage further disruption and change.”

While knowledge workers’ roles are in flux, the office as we know it is also going through rapid change. The study suggests that work is no longer just a place you go to – or want to go to. On average knowledge workers surveyed spend a fifth of their time outside the traditional office work environment, and as much as one-in-four want to spend 26-50 per cent of their time this way.