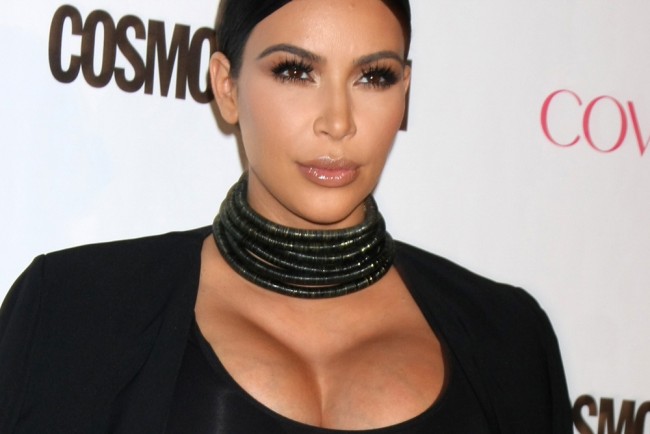 Kim Kardashian, who has her own successful app, was the most frequently recalled woman in technology by Britons, with a majority of respondents unable to name a single woman who had made her success within the industry. Furthermore, when asked to name successful men in technology, the respondents could name an average of five.

Of those who could name a woman who had made her name within the tech sector, 21 per cent named Justine Roberts, the founder of Mumsnet, whilst 16 per cent named Joanna Shields, the Digital Advisor to the Prime Minister.

When asked to give the name of a well-known woman who had made a huge impact on the technology sector, almost two thirds listed reality television star Kim Kardashian-West, who has launched an extremely popular and lucrative app within the past year.

Finally, when asked to list any successful males in the tech industry, the average respondents were able to name five people, with Steve Jobs, Bill Gates and Mark Zuckerberg the most popular responses.

Commenting on the results of the study, George Charles of www.VoucherCodesPro.co.uk, said: “This is worrying. For a long time, there has been a lack of recognised females within tech and things need to change. There are some fantastic women working within the tech industry that deserve recognition and praise.

Don’t get me wrong, Kim Kardashian has been incredibly successful with her tech ventures, but I’m sure most are naming her as a reality star, not as a woman in tech. We as a society need to do more to put the spotlight on these women and encourage young girls to enter the technology industry.”