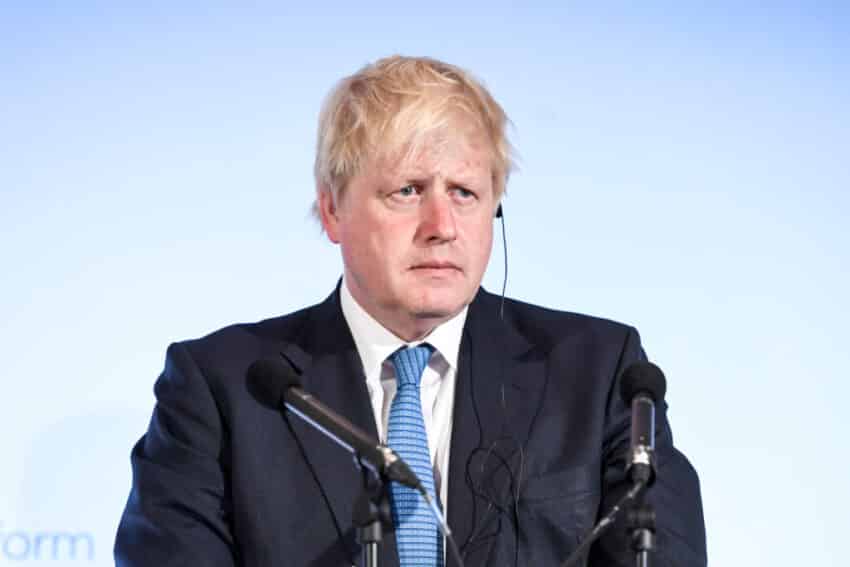 Boris Johnson has shelved a planned announcement of an end to social distancing rules as the faster-spreading Indian variant forces a rethink.

The prime minister will no longer announce next week that fines for not wearing face masks will end next month, or that businesses will no longer be compelled to keep people at least a metre apart.

His spokesman said that there was no “set time” for any announcement as scientists attempt to assess the danger posed by the variant.

Public Health England expects to conclude tests on the effectiveness of vaccines against the variant by the end of this month. Other scientific advisers believe that by early next month it will be evident how much more transmissible the Indian variant is than the Kent variant.

Matt Hancock, the health secretary, said that it was right to allow indoor mixing because fewer than 1,000 Covid patients were in hospital across the UK and deaths were averaging nine a day.

He emphasised, though, that “we must be humble in the face of this virus. We’ve all learnt over the past year that in a pandemic we must look not just at where we are today but where the evidence shows we may be in weeks and months down the track”.

Hancock said it was “far too early” to make decisions about June 21.

The prime minister had hoped to start laying out plans for the summer next week. Last week he approved the easing of restrictions that came into force yesterday and promised that before the end of the month he would say more about “exactly what the world will look like” this summer.

He said this would include “what role there could be — if any — for certification and social distancing”, with ministers saying that the emphasis would move away from public health law and towards personal responsibility.

Johnson said he hoped that the “one metre plus” rule would be dropped and it is understood that next week’s announcement would have replaced regulations with guidance. People would still have been encouraged to wear masks in confined spaces but this would not have been compulsory. Similar advice would have been given on how to minimise risk by keeping distance from others where possible.

Yesterday Johnson’s official spokesman said that the timetable had slipped because of the “serious disruption” caused by the variant. “We want to do it as soon as possible but . . . we need time to assess the latest data on this variant first identified in India so I’m not going to give a set time for doing that. We want to do everything possible to give people enough time to prepare.”

Some Conservative MPs have urged ministers to press ahead with opening up because so many people have been vaccinated. They argued that vulnerable people who had not taken up the offer of a jab must live with the consequences. Conor Burns, Conservative MP for Bournemouth West, said: “As a nation we have tolerated with generally good humour the most profound curtailment of our freedoms in peacetime for the greater good. It wouldn’t be right to do it again for those who have been offered a vaccine and have freely chosen not to take it — fully aware of the risks.”

The prime minister’s spokesman said that the faster-spreading variant “has the potential not only to seek out those individuals that haven’t been vaccinated for whatever reason, but those that are very willing to get vaccinated but are part way through, ie they’ve had one dose, and also those individuals for whom two doses of vaccine course isn’t as efficacious”.