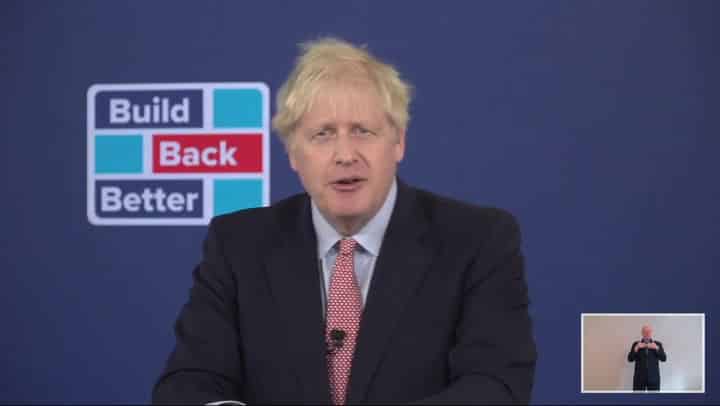 Boris Johnson will decide on the “next steps” for post-Brexit trade talks after an EU summit later this week, Downing Street has said.

No 10 said the PM expressed “disappointment” at recent progress in a call with EU Commission President Ursula von der Leyen on Wednesday.

Mr Johnson has previously set Thursday’s meeting of EU leaders as the deadline for a deal.

Mrs von der Leyen said the EU wanted a deal, “but not at any price”.

Both sides are calling on the other to compromise on key issues, including fishing and limits on government subsidies to businesses.

They are locked in talks over striking an agreement to govern their trading relationship once the UK’s post-Brexit transition period ends in December.

A No 10 spokesperson said Mr Johnson “noted the desirability of a deal” during his pre-summit call with Mrs von der Leyen.

However, the PM also “expressed his disappointment that more progress had not been made over the past two weeks,” they added.

“The prime minister said that he looked forward to hearing the outcome of the European Council and would reflect before setting out the UK’s next steps.”

Earlier, a No 10 spokesman said fishing rights remained the “starkest” point of difference ahead of Thursday’s two-day EU leaders’ summit.

Backbench Conservative Peter Bone told MPs Lord Frost was briefing the prime minister “on whether to continue the negotiations or whether to call it a day and prepare for a no-trade deal Brexit”.

Speaking after her call with the prime minister, Mrs von der Leyen said: “The EU is working on a deal, but not at any price.”

She added that “conditions must be right” on fishing, post-Brexit competition rules and how a deal is enforced for the EU to sign an agreement.

She added: “Still a lot of work ahead of us.”

In a letter to EU leaders ahead of Thursday’s meeting, Mr Michel said reaching a deal before December was “in the interests of both sides”.

He added that as well as fishing rights, “key issues” for a deal included post-Brexit rules on competition and how a deal would be enforced.