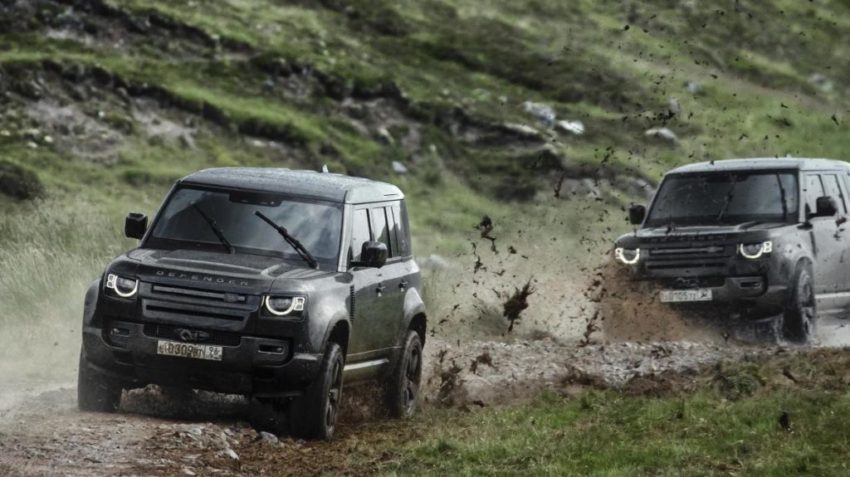 Sales of Range Rovers, Land Rovers and Jaguars in China have collapsed by 85 per cent, Jaguar Land Rover has reported.

The news came as it emerged that Britain’s largest automotive group, which is seeking to cut 500 of its 4,500 workers at its Halewood plant on Merseyside, will close the factory for nine days in an attempt to rebalance demand. Halewood is the home of the best-selling Range Rover Evoque.

Tata Motors, JLR’s Mumbai-quoted Indian parent, said: “Jaguar Land Rover sales in China grew on average about 25 per cent year-on-year for the six months from July through December 2019 and we continued to see strong growth for the first three weeks of January.

“The coronavirus has significantly impacted China sales, with February retail down around 85 per cent versus the prior year. In the first half of the month, about 20 per cent of dealers were open, which has since improved to over 80 per cent now, although most are operating with reduced staffing and facilities.”

At its peak, the Chinese market was accounting for nearly a third of the group’s sales. However, that figure fell sharply after Beijing raised taxes and clamped down on ostentatious displays of wealth and deepened further during the consumer crisis that followed the trade war with the United States.

Jaguar Land Rover has been in crisis for some time, racking up annual losses of more than £3 billion and extending its job cuts over the past two years to 6,500 from a British-based workforce that, at one stage, numbered 40,000.

It has been hit hard in the UK by buyers turning away from diesel-engined vehicles for social, environmental and regulatory reasons. Diesel recently accounted for about 90 per cent of Jaguar Land Rover’s British output, encouraged by the government of David Cameron, which, in 2014, helped it to build a diesel engine-making plant in Wolverhampton.

Last year production of vehicles at its Halewood, Solihull and Castle Bromwich factories fell to 385,000. Three years ago the plants were producing about 544,000 vehicles.