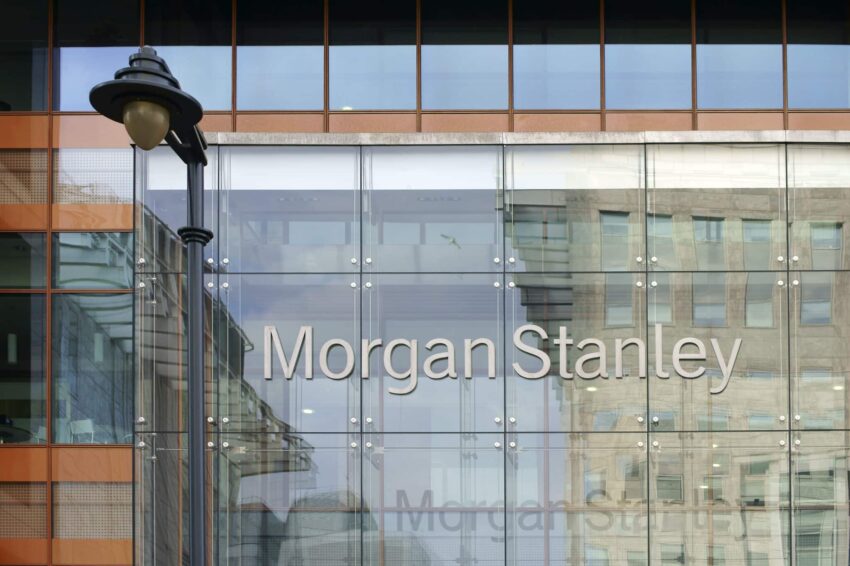 The boss of Morgan Stanley, one of the biggest banks on Wall Street, has said he will be “very disappointed” if staff are not back in its offices by September.

James Gorman said that employees who want to be paid at “New York rates” need to work in the city. He told a conference yesterday that if people feel safe enough to go out to a restaurant, they can also go into their workplace.

Some of the world’s most powerful investment banks are taking an increasingly firm stance on employees returning to the office after the widespread shift to home-working since March last year because of the Covid-19 pandemic.

Jamie Dimon, chief executive of JP Morgan, which is America’s biggest bank, said last month that he wanted staff back in the office because remote-working is not good for young people and “doesn’t work for those who want to hustle” or “for spontaneous idea generation”.

David Solomon, head of Goldman Sachs, has described home-working as an “aberration”, and employees at the firm’s Manhattan premises have been expected to be back at their desks from the beginning of this week. Goldman had told staff at its London office to be prepared to return when government restrictions relaxed on June 21 but yesterday’s extension of lockdown by Boris Johnson means that Goldman is expected to delay its plans for employees in Britain.

The comments from the Morgan Stanley chief to investors and analysts at a virtual conference mark Gorman out as one of Wall Street’s strongest advocates for the office.

He conceded that the pandemic had shown that the bank could be run more flexibly but said: “If you can go to a restaurant in New York City, you can come into the office and we want you in the office.”

He said that by the Labor Day holiday on September 6. “I’ll be very disappointed if people haven’t found their way into the office and then we’ll have a different kind of conversation”.

Gorman argued that offices were “where we teach, where our interns learn”, and added: “That’s how we develop people.”

Despite the push from some white-collar businesses to put an end to working from home arrangements there are signs that the experiences of the Covid-19 crisis will have a long-lasting impact on the way companies operate. Encouraging staff to spend more time working from home helps businesses to reduce their physical footprints and cut costs.

NatWest, which is one of Britain’s biggest high street lenders, is planning for 55 per cent of its staff to adopt a hybrid model of home and office working in the future, with only 13 per cent expected to do their jobs mainly from offices.

KPMG, one of Britain’s Big Four accounting firms, is switching to a “four-day fortnight” for its 16,000 employees in the UK, another hybrid model that will involve spending only four days of every two weeks in the office.