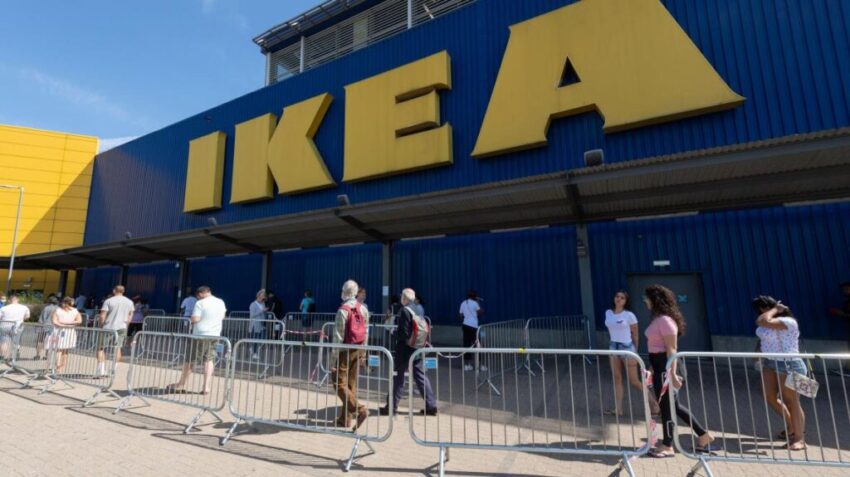 Business activity is picking up as the lockdown eases but it could take several years before conditions return to normal and unemployment will rise in the meantime.

This is according to a new survey by the Bank of England’s agents.

Their latest Summary of Business Conditions warned that redundancies were likely to rise soon as economic demand would not rebound quickly enough before the government closes its job retention scheme in the autumn.

The report added that social distancing would squeeze profit margins and reduce productivity, forcing businesses to lay off more staff. In the long term, productivity will suffer because businesses are cutting their spending plans to conserve cash. Investment has already fallen by about 50 per cent.

However, they did point to tentative signs of recovery. In a survey of 700 UK businesses between mid-May and mid-June, the agents found consumer demand was gathering pace in some sectors, even though the overall level was far weaker than it was a year ago.

The Bank of England has 12 regional agencies, with up to four agents at each, who liaise with businesses and community organisations, organising briefings and gathering insights. They produce four quarterly reports each year.

Retail sales are lower than a year ago but online sales of homeware, furniture and software have been strong, the report says. Clothing retailers are struggling, with businesses cancelling or reducing orders by as much as a third.

Non-essential stores have started to re-open. Although they expect a short-term boost in footfall, many respondents said that this would peter out.

Uncertainty about the duration of social-distancing rules is weighing heavily on the business outlook. Respondents in leisure and air travel, the hardest hit sectors, said that it would take several years to return to prepandemic levels. Airlines say capacity will only reach a third of normal by the summer. A lack of clarity over quarantine and travel rules has hit demand.

The hospitality sector is facing a similar predicament. Although activity has risen as businesses adapt to takeaway and delivery services, a number of restaurants said social distancing would mean dining in was not viable.

Manufacturers were more optimistic saying it would take months, not years, for output to return to normal levels.

Construction businesses said that it could take up to a year for output to return to normal levels.