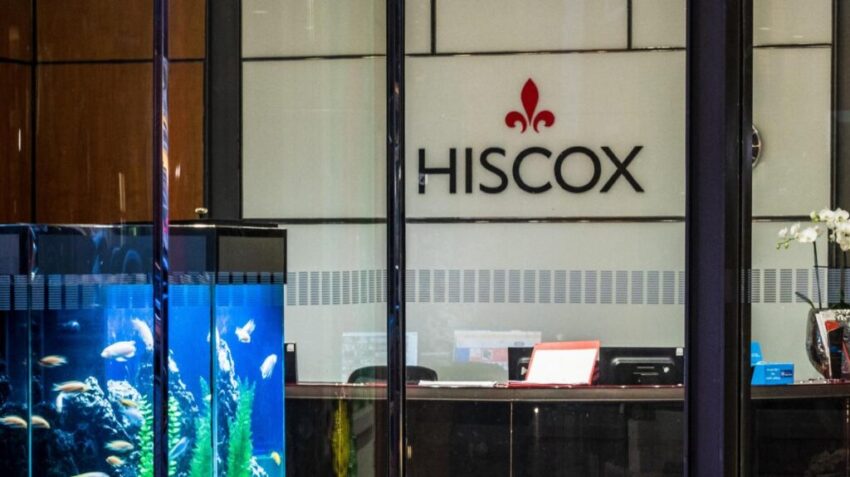 The City watchdog is being urged to use its enforcement powers against one of Britain’s best-known insurers to force the company to start making payouts to small businesses hit by the pandemic.

Lawyers acting for a group of almost 400 firms want Hiscox, the FTSE 250 insurer, to start making interim payments to some of the companies after a High Court judgment last week.

Richard Leedham, a partner at Mishcon de Reya, has written to the Financial Conduct Authority to urge the watchdog to use its powers to compel Hiscox into taking action.

It marks the latest twist in the controversy over business interruption policies that was triggered by the crisis.

The future of a thousands of small businesses was thrown into doubt after insurers rejected claims firms had made under their policies in the wake of the pandemic.

This led to disputes between insurers and their business customers, which prompted the FCA to bring a fast-tracked High Court test case on behalf of policyholders to decide the matter.

The court gave its ruling last week and the regulator said the judgment had “substantially found in favour” of arguments that the FCA had presented for policyholders.

However, while the FCA claimed victory for policyholders, the outlook for payouts for small firms has remained uncertain, partly because some of the parties involved in the test case could appeal.

Hiscox, which has a market value of £3 billion and is led by Bronek Masojada, was one of eight insurers that took part in the FCA’s test case, which considered 21 example policy wordings. The court reached different conclusions for the different wordings but found in favour of policyholders on some of the main issues.

Disgruntled business customers formed the Hiscox Action Group this year and hired Mishcon to fight on their behalf.

Mr Leedham told The Times that Mishcon was seeking interim payments for more than 200 companies in the action group where it believes there is “no doubt” they have valid claims under the judgment. The payments Mishcon is seeking are for 25 per cent of policy limits.

Mr Leedham said in a letter sent today to Chris Woolard, the interim chief executive of the FCA, that Hiscox “has so far refused to make any interim payments”.

He wrote: “Hiscox Action Group members are small businesses, many of whom are struggling to survive, and they desperately need these payments to stay afloat.

“We would ask you to use your considerable enforcement powers to compel Hiscox to make these interim payments instead of standing by and seeing even more of these businesses go to the wall.”

It comes after the FCA wrote to the chief executives of insurance companies last week to tell them that “it is important that insurers reassess and settle claims quickly, including making interim payments wherever possible on policies where the legal process is complete or the claim has been accepted in full or in part”.

Mr Woolard said in the letter it was “critical” the test case judgment resulted in “insurers paying valid and successful claims in full at the earliest possible date to support business and consumers during the current situation”.

Hiscox said: “As the FCA noted last week, the industry has co-operated from a shared desire to achieve clear outcomes for policyholders and insurers as quickly as possible, and Hiscox remains committed to this.

“We have written to our customers to update them on the next steps in the Industry Test Case ahead of the next hearing scheduled for October 2. In line with FCA guidance, once any remaining legal issues brought by any party are resolved, we will progress claims without delay.”