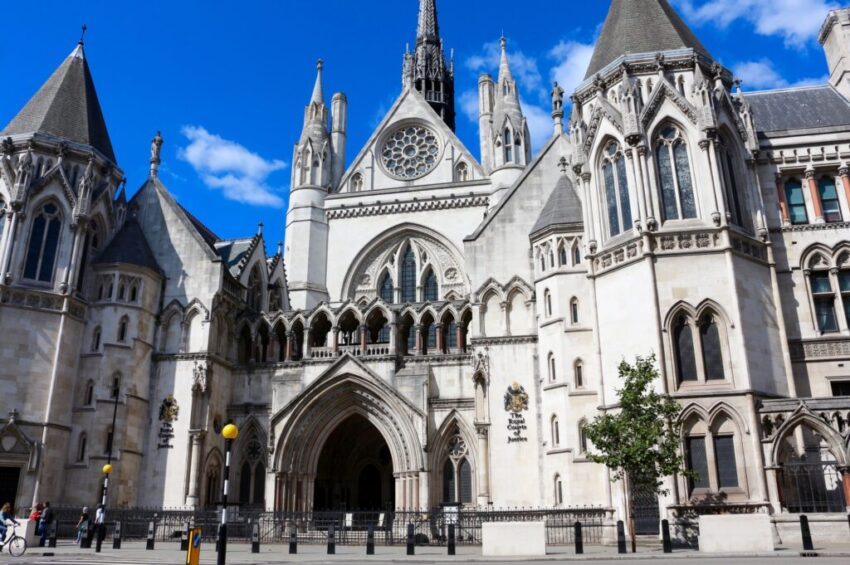 Over 370,000 businesses will learn if they will receive payouts for damage to their business from coronavirus as a result of a court case starting today.

The City regulator will test the wordings of policies from eight insurers in front of the High Court to try to establish whether they cover the virus.

Insurers have faced criticism for their initial response that most business interruption insurance policies did not cover pandemics.

The stance sparked an outcry among businesses whose revenues have collapsed because of the virus, and triggered scrutiny from MPs and the Financial Conduct Authority.

Businesses have formed action groups to pursue a range of insurers including Hiscox, Axa, RSA and Zurich and some, such as the Hiscox group, have launched legal claims.

The Association of British Insurers (ABI) has estimated insurers will pay out £1.2 billion to businesses and individuals for losses related to Covid-19 including business losses and cancellation of travel or weddings.

That figure would rise much higher if the High Court ruled that many policies do cover business losses. It is expected that either sides would appeal the outcome, which could come before the Supreme Court before the end of the year.

Insurers have agreed to co-operate with the FCA in an attempt to head off more individual litigation, which could take years, and to avoid further damage to their reputation. Huw Evans, director general of the ABI, said: “Insurers support this process as a speedy way to get resolution. We’ve co-operated and want it to succeed.”

The case will look at 17 types of wordings from insurers including Hiscox, RSA and Zurich. The outcome could affect up to 370,000 policyholders, insurers have calculated, but the true number is set to be lower as not all businesses have suffered in the pandemic.

One issue is what caused the damage to businesses. While many business owners who have paid for insurance for years believe the answer is obviously the virus. In law it may not be so simple.

The judges could decide that even if a business has been damaged such as by being forced to close, it would still have suffered loss from the general shut-down of the economy caused by the global pandemic.

That could mean that the cause is so wide that it cannot be linked to the firm’s specific business.

A past lawsuit that has sparked attention was between Orient Express Hotels and Generali, the Italian insurer, over losses incurred in New Orleans after hurricanes Katrina and Rita in 2005. The Commercial Court in London ruled that Generali only had to pay out to put the hotel into a situation of having undamaged premises albeit in a ravaged city deserted of visitors.

Critics of the judgment said it led to situations where the more widespread the disaster, the less the insurance payout to businesses. Another question is whether Covid-19 had to be specifically on the premises for there to be a valid claim.

Business interruption policies normally cover risks such as fires or floods. All of the cases to be considered are where businesses have bought add-on policies for infectious diseases.