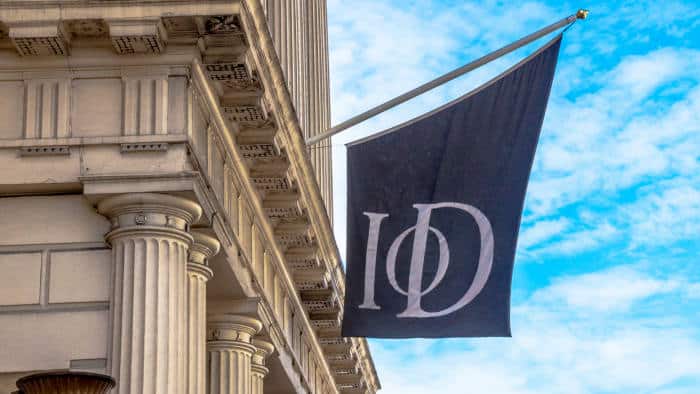 The troubles at the Institute of Directors have deepened after the leading business group lost its second chairwoman in two-and-a-half years.

Charlotte Valeur resigned having completed less than two years of her initial three-year contract and weeks after the institute launched a scheme to improve the quality of governance of UK companies.

Her departure comes as the institute prepares to make significant cuts to deal with a collapse in revenues linked to Covid-19 as well as a longer-term decline in its membership numbers.

Two other senior officers, Jim Jordan, finance director, and Edwin Morgan, policy director, are due to leave the institute this month after resigning earlier.

Ms Valeur’s predecessor, Lady Judge, resigned in March 2018 after a clash with Stephen Martin, the group’s then director-general, over allegations of sexism, racism and bullying.

It is understood that as many as half of the institute’s 150 staff could leave by the end of next month, with about 30 per cent to be made redundant on a compulsory basis and about 20 per cent voluntary.

One source said yesterday that “there has been a fight over the finances in the organisation which are obviously dire. She [Ms Valeur] was on the side of drastic action and she was ousted”. Ms Valeur, 56, is said to have been in favour of an external review of the institute’s finances and of a more federated, regional structure to “break the stranglehold of Pall Mall”, a reference to its imposing five-floored Georgian headquarters in London, according to the source.

The institute however said that Ms Valeur’s exit was not linked to the job cuts and that “no decisions have been made” on redundancies. A spokesman said: “We are also considering other revenue streams and cost savings.” The spokesman did not respond directly to suggestions of a power struggle.

In a message to members Ms Valeur, a Danish-born corporate governance specialist, said that the decision to step down had been taken with “deep regret”. She said that she could not give the group the “hands-on involvement” it needed during the crisis because she is “resident in Jersey and in a vulnerable household”.