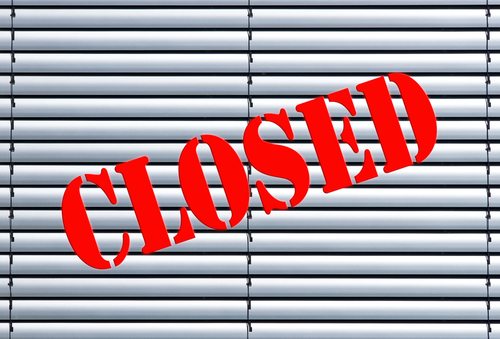 Max Firth, Managing Director, Experian Business Information Services, UK&I said: “The drop in larger company insolvencies is welcome news, and it is encouraging to see that some of the key drivers of the economy such as Construction and Financial Services are performing well. By having a good handle on the financial position of both suppliers and customers, firms can keep on top of risks, as well as investing in growth areas where possible.”

It was a game of two halves for firms in the Midlands – with the West Midlands recording a rise in insolvencies from 0.07 to 0.09 per cent, while the East Midlands fared better with a decrease from 0.08 per cent to 0.05 per cent – its lowest rate for over five years. Whilst most regions recorded falling or level insolvency figures, there was a slight rise in the East of England, which saw its rate up to 0.10 per cent from 0.07 per cent last year.

Sector view
Once again, the most significant drop was in the Building & Construction industry, with its rate dropping from 0.14 per cent to 0.11 per cent – the eleventh month it has fallen year-on year –reflecting a more benign environment for house-building. Banking and Financial Services also continued its positive trend, with a drop from 0.15 per cent to 0.10 per cent.

The Leisure & Hotel industry will be encouraged to see another drop from 0.13 per cent to 0.11 per cent. It is now a whole year since this industry saw a rise in its monthly insolvency rate. Sectors to see a rise in insolvencies included the food manufacture and food retailing businesses.