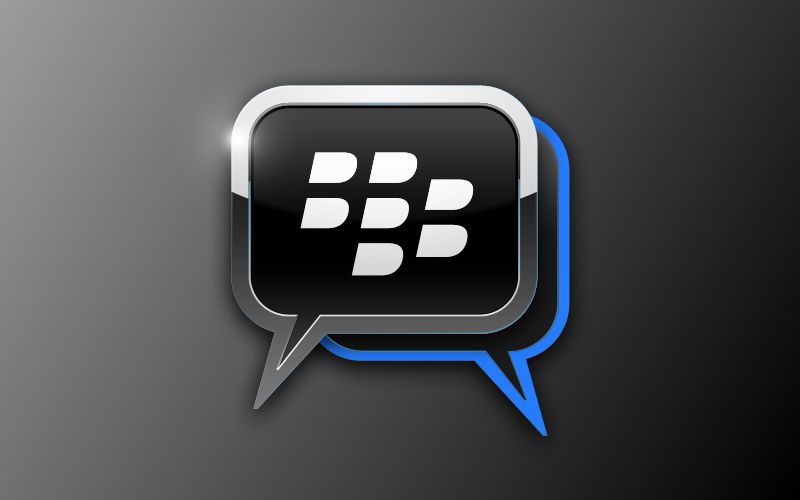 BlackBerry has relaunched its BBM messaging app’s new iPhone and Android versions, a month after pent-up demand forced the company to cancel their original launch.

BBM is now available to download from Apple’s App Store, Android’s Google Play store and some countries’ Samsung App Stores, but BlackBerry is using a virtual “line-up system” to stagger access to the new app.

It’s asking people to download BBM and register their email addresses, then wait for an email to notify them that they can use the app. The 6m people who signed up for information on the BBM website before the original launch in September get immediate access, however.

“If you didn’t sign up in advance, don’t worry – we are focused on moving millions of customers through the line as fast as possible,” wrote BlackBerry’s head of BBM Andrew Bocking in a blog post explaining the steps the company is taking to ensure a “smooth roll out” for the apps.

“Our team of developers and engineers has been working around the clock to bring you BBM – and make some upgrades while we’re at it – and some incredible work has been done.”

BlackBerry originally planned to launch BBM for Android on 21 September and BBM for iPhone on 22 September, but a version of the Android app leaked early, and was quickly downloaded by more than 1m people.

BlackBerry said that the unreleased app “resulted in volumes of data traffic orders of magnitude higher than normal for each active user and impacted the system in abnormal ways”, forcing the company to cancel the planned launch.

BBM’s rollout beyond BlackBerry smartphones is an important moment for the company, as it battles competition from other instant messaging apps including WhatsApp, Kik Messenger, WeChat, Line and KakaoTalk.

As a BlackBerry-only service, BBM has 60m users, but being available on iOS and Android has helped WhatsApp grow to more than 300m users.