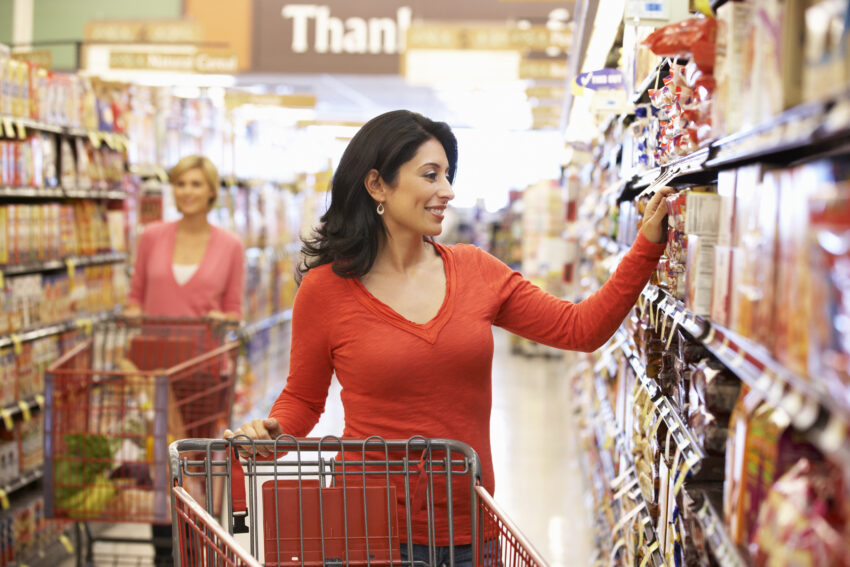 British households will be on average £2,320 worse off this year as wages fail to keep pace with rising energy and fuel costs, representing the biggest fall in living standards since records began.

That is the conclusion of the Centre for Economics and Business Research (CEBR), which said that the increase in the energy price cap by Ofgem means the average household will pay 54 per cent more for their energy bills than six months ago and 73 per cent more than a year ago. That increase will drive a 3 per cent fall in real disposable incomes this year, the CEBR says, equivalent to a £2,320 hit per household.

Last month the Office for Budget Responsibility said that rising inflation would result in real disposable incomes falling by 2.2 per cent in 2022-23.

The Bank of England has forecast that the headline inflation rate will rise to 8 per cent in the coming months from its February level of 6.2 per cent and possibly rise even higher later this year, far outstripping wage growth.

Business insolvencies rose to the highest level in almost eight years during the fourth quarter of last year, according to figures from the Insolvency Service, a government agency, while the number of registered company insolvencies in February was also 13 per cent higher than pre-pandemic.