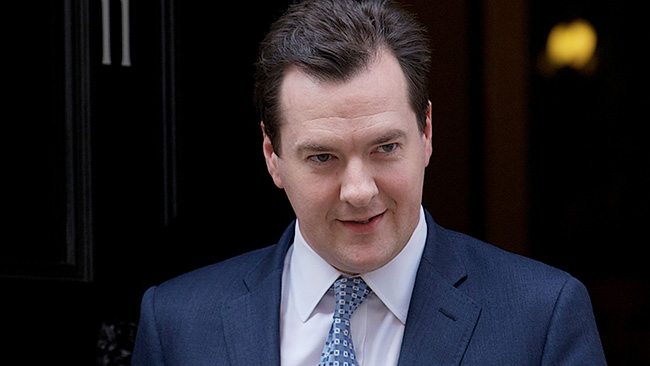 Dr Stephen Fear, English businessman, serial entrepreneur and founder of Fear Group
“Last March the annual investment allowance was increased to £500,000 in a move that suggested the current government was truly backing British business. With this set to drop to £250,000 at the end of 2015, I’m sure many businesses will be looking to Osborne to extend this permanently. With the General Election fast approaching and added pressure from the Confederation of British Business for further investment allowances and credits, having the support of UK businesses could determine who will be in power come 8th May.

So far we already know that personal allowance will be increased from £10,000 to £10,600 which will no doubt win some votes ahead of the election. However, I’d also like to see some more incentives for those with savings. Many agree that interest rates in recent years have failed to reach a reasonable level and I believe there could be scope for Osborne to address this in a bid to garner public favour.

I do also wonder whether the Chancellor will address the Housing Shortage which is fast becoming problematic, particularly with young buyers. Whilst the first time buyer scheme is promising, more needs to be done in terms of planning to ensure available housing for all. With the revamp of stamp duty in 2014, the increased revenue from the tax should mean there is more money to be invested within this sector.”

Carl Hasty, Director of international payment specialist SmartCurrencyBusiness.com
Organisations like UK Trade and Investment (UKTI) – as well as sector-specific bodies – require more support in helping UK businesses to export overseas. I would like to see the easing of barriers to entry into markets outside of the Eurozone, as there is still a lot of unchartered territory here in terms of UK exports.

Business that are seeing success exporting to the Eurozone should also receive support, particularly regarding how events in the Eurozone economy can affect currency markets and, therefore, their profitability.

Exporters should also benefit from more funding support than is currently available, whether in terms of direct grants or tax credits, in order to help them sell overseas.

Ed Molyneux, CEO and co-founder of FreeAgent
“We work with thousands of small businesses and freelancers across the country, and we know that understanding and complying with tax regulations is a major issue for them.

“The Office of Tax Simplification (OTS) has already recommended a number of changes that would make life easier for very small businesses when it comes to tax, and I would like to see these implemented as soon as possible. Tax complexity is a huge problem that stifles UK business growth, and genuine
simplification of the tax rules is the only way to combat this.

“On a specific level, I’d like to see an overhaul of IR35 legislation. Despite its intended goal of highlighting false self-employment and tackling tax avoidance, IR35 actually has a real, detrimental effect on small 1-2 person businesses and IT contractors who run their business as a limited companies and take short-term contracts.

“I’d like to see IR35 replaced with simpler, more robust and fairer rules around small businesses’ employment status – for example, if there was a limited company structure like the US ‘S Corporation’, where all income is passed through like a partnership to the personal tax return.”