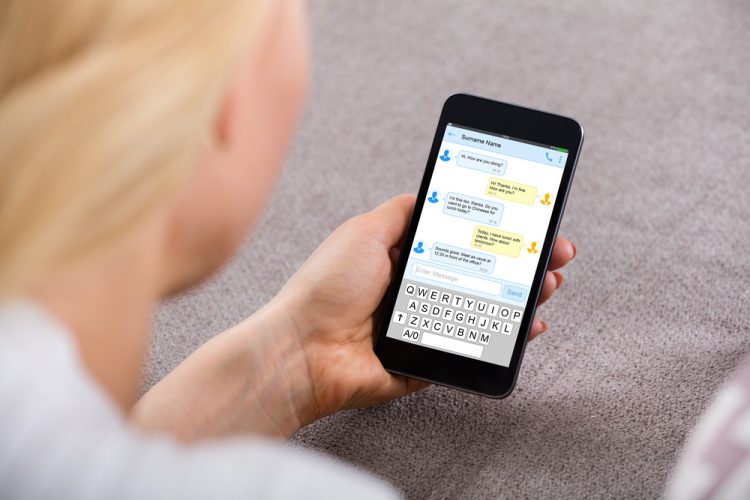 The Information Commissioner’s Office (ICO) has searched two addresses in Greater Manchester as part of an investigation into companies suspected of sending millions of unsolicited text messages.

ICO enforcement officers executed search warrants at offices in Stockport and a house in Sale.

The operation is part of an ICO investigation into companies believed to be responsible for sending over 11 million unsolicited text messages to UK mobile numbers between January 2017 and January 2018. As a result the ICO received 3,297 separate complaints.

The text messages mainly promoted financial management services such as pensions and loans and also claims management for issues such as PPI and flight cancellations. The recipients were unable to identify who the calls were from or opt out of them which is also against the law.

Computer equipment and documents were seized for analysis and the ICO’s enquiries into alleged breaches of the laws surrounding unsolicited telephone marketing continue.

Andy Curry, the ICO’s Enforcement Group Manager, said: “Nuisance text messages like this are a real problem for people as seen in the number of complaints we have received in this case alone. Businesses and individuals who carry out this type of marketing, should be assured that we will carry out thorough investigations and take tough action against them where necessary. Along with existing evidence, we hope the evidence seized in the raids will enable us to stop this business’s activity and act as a deterrent to others.”