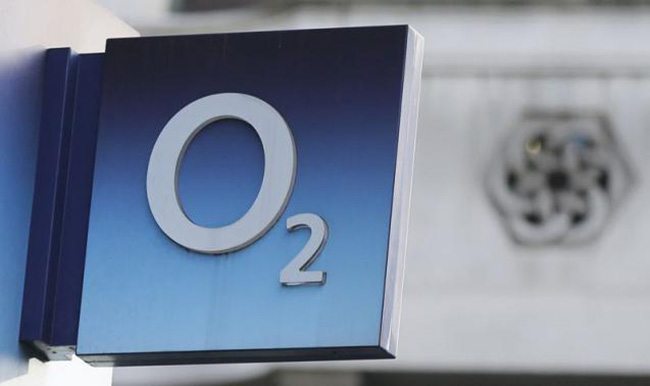 Hutchison already operates the Three Mobile network in Britain, and buying second-ranked O2, which has about 22 million subscribers, from the Spanish group will make it the top mobile operator in the country.

The move comes only weeks after former state monopoly BT entered exclusive talks with the owners of EE, Britain’s biggest mobile operator to create a dominant provider of fixed and mobile phones and internet services. BT opted for EE rather than buying O2.

The Hutchison offer values O2 UK at about 7.5 times EBITDA, in line with BT’s planned 12.5 billion pound takeover of EE, which was valued at about 8 times.

Analysts and investors welcomed the deal, which will consist in an all-cash transaction of 9.25 billion pounds, with another 1 billion pounds to be paid when the combined business reach certain cash flow targets.

However Dominic Baliszewski, telecoms expert at broadband choices sounded a note of caution for consumers saying: “Competition is always good for customers because this leads to cheaper prices and better deals, but if O2 and Three combine this would mean the UK goes from four major mobile networks down to just three. This could potentially lead to a worse deal for customers as fewer players means a reduced fear of customer churn – a side effect of market consolidation which has been observed in other countries.

“Still, one point that may reassure customers is how Three have typically offered low prices and generous allowances in comparison to their competitors. Make no mistake, mobile data is where the growth lies so we will be watching closely to see if Three’s generous data terms (including unlimited data deals and free roaming in many countries) are altered in the coming months.

“Taking a wider view beyond this deal – should BT and EE complete their buyout, Sky will be the last major communications provider without a mobile offering and now O2 and EE are both off the table to purchase. If Sky seeks to redress this balance, potentially through a deal with Vodafone, 2015 will be the year that completely changes the landscape of UK communications services.

“When the dust has settled, customers need to be sure they are the ones getting the best terms from these mergers and be ready to switch if necessary. O2 and Three customers do not need to do anything now except keep a close eye on any emails or letters from their provider. We would be surprised if any changes were made to prices or service terms immediately, but if customers eventually find they are left worse off, they should not hesitate to vote with their feet and shop around for a better deal.”