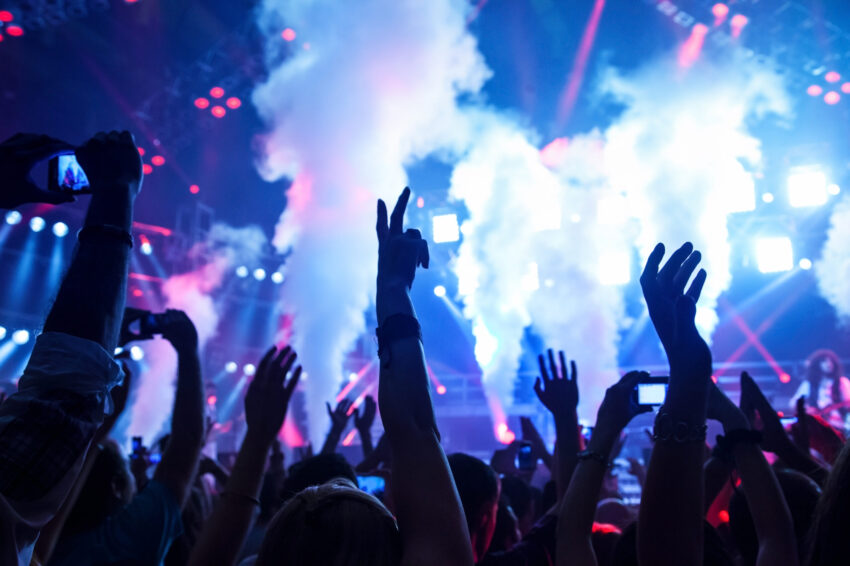 More pubs, bars, hotels and restaurants could be facing collapse, despite restrictions easing from 19 July, having built up almost £10bn in debt during the pandemic.

Hospitality, retail and property business leaders told MPs on Tuesday there was an urgent need to revamp business rates, kick off arbitration on rent debts and extend payment terms for government-backed loans, as the government hands over responsibility on Covid protection measures to individual businesses.

Almost a quarter of landlords and tenants have yet to reach agreement on £6.5bn in unpaid rent bills ahead of the end of a moratorium on evictions for vulnerable businesses in March next year, the British Property Federation told parliament’s business select committee. Hospitality businesses are more likely to be facing difficulties than retailers.

The government has announced plans to resolve these rent debts with a binding arbitration process but details of the scheme have yet to be announced.

Kate Nicholls of trade body UKHospitality urged the government to finalise the process before parliament breaks for the summer. She said pressure on businesses was increasing since support measures such as business rates relief and furlough payments began to unwind at the beginning of the month.

Hospitality businesses racked up £6bn in government-backed loans and £1.5bn in tax and private debts, as well as over £2bn in unpaid rent, during the pandemic, she said. “We have managed to keep bankruptcies and business failure to a relatively low level but I do think we will see that picking up.”

The concerns emerged as nightclubs, bars and retailers called on the government to provide more clarity for English businesses on new rules for controlling Covid-19 from 19 July, saying the official plan caused confusion for businesses and the general public.

Detailed guidance for businesses ahead of the latest stage in reopening the economy has still not been published, almost a day after it was expected, and the broad government guidelines posted online on Tuesday leave room for interpretation.

“There is a lot of confusion,” said Michael Kill, head of the Night Time Industries Association, which represents hundreds of bars, nightclubs and pubs, some of which have been closed for months.

“The narrative seems to be that [using the NHS Covid pass] will not be mandatory but if cases rise and the virus is not being controlled in certain spaces then they may well mandate it.”

Helen Dickinson, chief executive of the British Retail Consortium, said: “We are awaiting the detailed guidance and it is vital the government is as clear as possible as to how they expect people to act after 19 July. There has been a big rise in violence and abuse against retail workers during the pandemic and colleagues cannot be put in the firing line because of this change in policy.”

The government’s basic plan published this week says that from 19 July it will “encourage” organisations in “higher risk settings” to use the NHS Covid pass, which lets people share their vaccination status, as a condition of entry.

Wearing face masks will no longer be mandatory but the government guidelines say it “expects and recommends that people wear face coverings in crowded areas such as public transport”.

It also continues to suggest that people “meet outdoors where possible and let fresh air into homes or other enclosed spaces”.

While 70% of nightclubs have said they do not plan to monitor vaccine status on the door, many are mulling their options as the government said it “reserves the right to mandate certification in certain venues at a later date if necessary”.

It also said businesses would be “encouraged” to continue to display QR codes and support the use of the NHS test-and-trace app.

Pressure on businesses to implement these measures will be driven by a legal duty on employers to manage risks – including the risk of Covid-19 infection – for people affected by their business.

Stuart Glen, owner of the 1,000 capacity club The Cause in London, who is self-isolating after catching Covid despite being vaccinated, said he was keen to fully reopen but unsure how to govern matters after 19 July. “We are looking at how to open as safely as possible. We could ask people to use the [NHS app] but our research shows that people don’t want to.

“If we do an event and 300 people then have to take 10 days out of their lives [having come into contact with someone with Covid] and some then can’t work after that, are they going to come back?”

He said the lack of clear guidance from the government would make it difficult to enforce any social distancing or other measures to protect staff and customers.