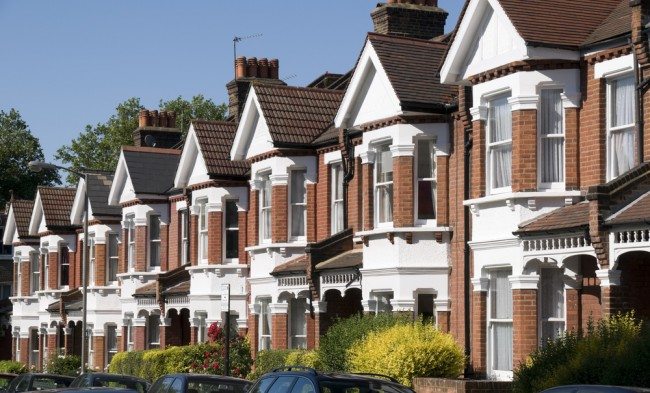 From April 2016, homeowners in 29 of the UK’s 30 largest towns and cities will be able to earn tax-free rental income under the Rent a Room Scheme. Only average lodger rents in London are higher than the £7,500 threshold, by £828 per year. Those letting furnished rooms to lodgers under the scheme’s current threshold of £4,250 per annum have to declare tax on their earnings in almost three quarters of the UK’s biggest 30 towns and cities.

Average lodger rents in Aberdeen are now £520 per month – the highest in the UK outside of London. This means a local ‘live-in landlord’ letting a furnished room to a lodger could earn £6,240 per year. Brighton offers the third highest lodger rent of the UK’s 30 biggest towns and cities at £510 per month, the equivalent to £6,120 per year. From April 2016, when the Rent A Room Scheme threshold is raised to £7,500 per year, these earnings will be completely tax free.

The highest annual lodger rent increases over the past year have been in UK capital cities. The Welsh capital flies the flag with a 10.7 per cent surge since 2014, followed closely by Edinburgh, which has witnessed a 10 per cent upturn, while in Belfast lodger rents are up 8.7 per cent and London rents up 5.3 per cent.

Matt Hutchinson, director of SpareRoom.co.uk, comments: “The increase to the Rent a Room Scheme threshold is long overdue, having remained fixed since 1997. The extra cash could really help when interest rates rise and mortgage payments follow. It’s great news for renters too. In the midst of a housing crisis, and with building levels lagging well behind required targets, the new Rent A Room Scheme threshold should incentivise more cash-strapped homeowners to let their spare rooms, increasing the supply of affordable accommodation and reducing the pressure on rents.

“It’s something we campaigned for over six years, so we were thrilled to get a call from the Chancellor’s office on budget day to let us know it was happening. Even if we build at the levels we need we’ll only increase housing stock by 1 or 2 per cent a year so making better use of existing stock is vital.

“It’ll be interesting to see what happens in the run up to April. It’s likely many will start taking advantage of the current tax break this tax year. Freeing up just 5 per cent of the 19 million spare rooms in England alone would accommodate almost a million people, the equivalent of a city the size of Birmingham. Watch this space.”