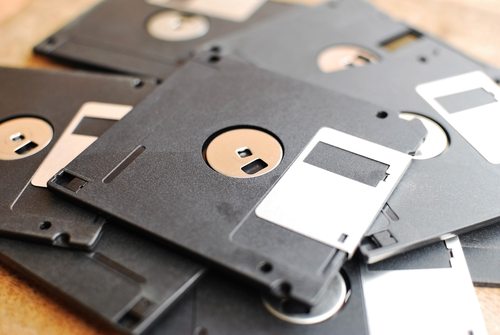 The study by LondonOffices found that 31 per cent of workers said they have faster broadband at home than at work.

And more than a quarter said their homes were also better equipped than their offices with 26 per cent saying the hardware they used at home outshone office computers.

But despite all this high tech equipment only 12 per cent believed they would be more productive workers if they were allowed to become home based.

The overwhelming majority, 88 per cent, felt they would be distracted by daytime TV and unfettered internet access to focus on completing working tasks effectively.

LondonOffices.com questioned 600 workers from across the UK. Despite the importance of the internet to modern businesses only 69 per cent said their company’s broadband connectivity was as good or better than they enjoyed at home.

And just under three quarters, 74 per cent, said the PCs they used at work were as good or better than the computer they had at home.

One worker who took part in the study said: “I’m a movie buff and love to stream films at home so I have a top of the range broadband service. It also means browsing the web on my tablet is superfast which is great.

“However it has made me spoilt because when I come into work I get so frustrated by how slow the broadband is not to mention how regularly the tired old PCs end up crashing and losing my data.

“If the company I worked for took as much pride in their technology as the staff do when they go home then things would be a heck of a lot smoother. They really are missing a trick because the productivity would increase as well.”

Michael Davies, spokesman for LondonOffices.com, said: “It’s surprising how many firms underestimate how frequently they should update their technology if they want to stay ahead of their competitors.

“Believe it or not there are still plenty of offices out there with CRT style computer monitors and mind numbingly slow internet connections.

“Much of it may be to do with the style of the company, the sector the business operates in and the attitude of the directors.

“Businesses led by younger people and those in the technology sector themselves are naturally more likely to be at the cutting edge of technology then those operating in say finance, law or the care field.

“But whatever the nature of your business there really is no excuse these days for poor internet connections and battered old dinosaur tech.

“It’s interesting to note though that despite many workers feeling their tech set ups were better at home, only 12% felt they would get more work done if they were based there.

“The answer is for firms to invest more frequently in their technology hardware and to make super fast connectivity a real business priority.”