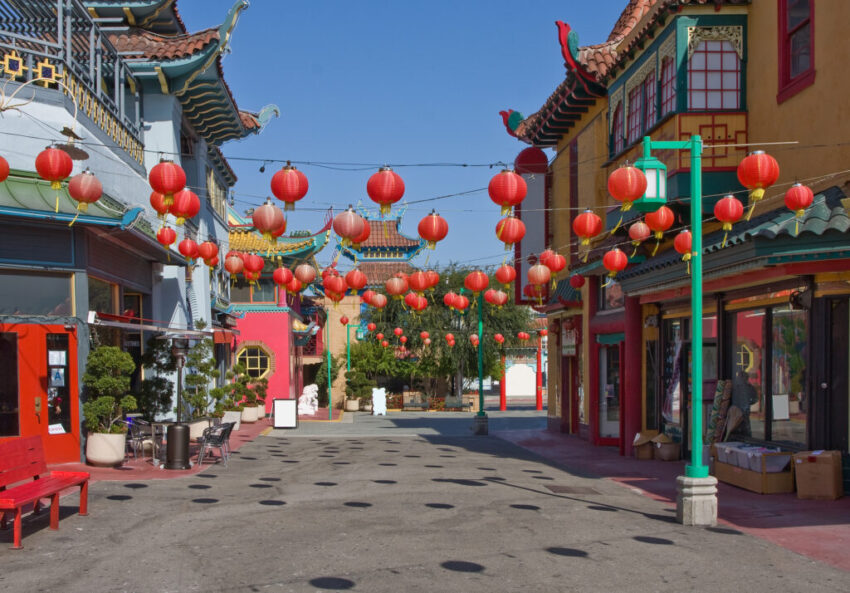 Racist hate crime against people of “Oriental” appearance in London has soared this year, according to police data, as evidence mounts that US president Donald Trump’s divisive coronavirus rhetoric is spreading to the UK.

The Metropolitan Police recorded 166 verbal, online and physical attacks in February and March where the officer reported the ethnic appearance of the victim as “Oriental”, up from 66 during the same period last year, a freedom of information request has revealed.

“[These figures] are dreadful,” said Mike Ainsworth, director of London services at charity Stop Hate UK, adding that the real number was likely to be much higher as their work shows hate crime is significantly under-reported.

“Part of the problem is coming from thousands of miles away, undoubtedly,” he said, with the organisation receiving reports of offenders quoting Mr Trump’s description of Covid-19 as the “Chinese virus”.

According to the Met, hate crimes jumped from 20 in January to 65 in February and 101 in March. The number of UK cases of Covid-19, which emerged in China, started to rise sharply at the start of March and Mr Trump first wrote a tweet of his racially tinged term for the virus on March 17.

Asians, particularly of Chinese descent, have become the target of discrimination in major cities across Europe and America as panic around the pandemic has spread. Last week, UN secretary-general António Guterres warned that Covid-19, had launched “a tsunami of hate and xenophobia, scapegoating and scaremongering”.

London, where many of the UK’s deaths from Covid-19 have been concentrated, has the highest Chinese population of any city in the country. More than a fifth of London university’s approximately 70,000 foreign students came from China in the last academic year, according to the Higher Education Statistics Agency, while thousands of high-spending Chinese tourists visit the capital annually.

But British-born Pek-San Tan, head of press at the London Chinatown Chinese Association, a business group, suggested the recent spate of attacks had undermined London’s reputation as a multicultural city. Earlier this year Ms Tan said she was verbally abused by three girls on the Tube, only to have a man cough directly in her face while she reported the incident to the police.

“I thought, my gosh, how could this be happening in our city? Our beloved, multicultural, varied, multi-ethnic city,” said Ms Tan, who has set up a Covid-19 antiracism group alongside other members of the British Chinese community.

Patrik Hermansson, a researcher for anti-extremism group Hope Not Hate, said far-right activists in the UK had also adopted the same language as Mr Trump.

Extremists on social media and online forums “have latched on to calling it the ‘Chinese virus’ and conspiracy theories about Chinese people in the UK intentionally spreading the virus”, he said. “We have seen people who were previously very anti-Muslim currently focusing and aiming their racist attacks towards China.”

It is “absolutely a possibility” that the pandemic could give rise to an anti-Chinese movement within the far-right, said Mr Hermansson.

Responding to the Financial Time’s freedom of information request, the Met said it had received a number of reports where “people in certain communities have been targeted in the context of the coronavirus outbreak”.

“These incidents have involved the use of aggressive and offensive language both in the real world and online, and physical violence in a small number of cases,” it said. “These types of crimes are deplorable and we continue to monitor these incidents and direct resources accordingly.”