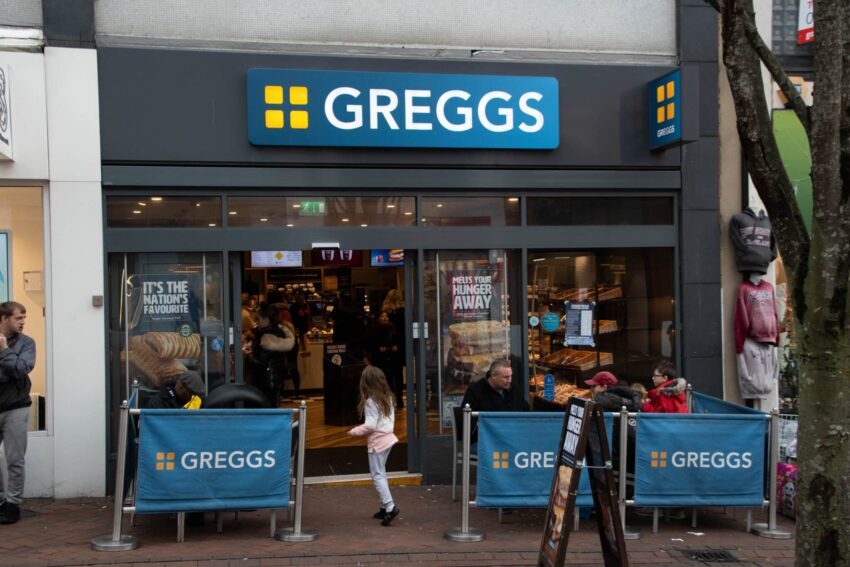 Greggs shrugged off the increased competition from cafés and restaurants since the middle of May to report better-than-expected trading.

The group, which is known for its sausage rolls and steak bakes, said that it had seen a “sustained sales recovery” that was “stronger than we had anticipated”.

It said that, if the level of recovery were to continue, it would have “a materially positive impact on the expected financial result for the year”.

At its last trading update on May 10, it reported a strong recovery following the easing of restrictions on non-essential retail, but had expected the resumption of indoor trading by cafés and restaurants to provide stiffer competition to its mainly take-out offer.

In today’s unscheduled update, it confirmed that the impact of pent-up demand for retail had diminished in recent weeks, but said that like-for-like sales growth in company-managed shops had remained in positive territory, ranging between 1 per cent and 3 per cent compared with the same period in 2019. It had previously guided to a small decline.

Greggs was founded as an eggs and yeast delivery business on Tyneside by John Gregg in 1939, and he opened his first shop in the suburb of Gosforth in 1951. The chain, which has more than 2,000 shops and 25,000 employees, cut 820 jobs in November after asking staff to reduce their hours to reflect the steep fall in trade during the pandemic.

In March it reported its first loss in 37 years as a public company, swinging into the red to the tune of £13.7 million compared with a profit of £108.3 million the year before.

However, Roger Whiteside, 63, its chief executive, is pressing ahead with plans to open 100 new shops this year, taking advantage of the collapse of rival retailers and falling rental values, and reckons it can get to 3,000 over time.

Given the sustained nature of the bounceback, pressure is likely to increase on Greggs to consider repaying furlough funding and business rates. Whiteside said in May that the board would consider repaying the cash “when the uncertainty is behind us and when we have seen what our competitors have done”. According to its annual report, it received £18.8 million in rates relief and furlough cash of £87 million.