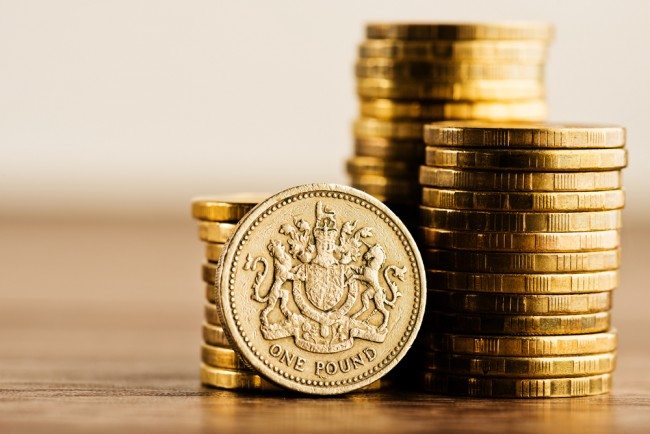 As a result of a referendum being called for next week and with Greece’s banks being closed down, the Euro has opened this morning nearly two cents down against sterling.

In contrast to the Greek crisis, it has been good week for the sterling against most other currencies including the US dollar.

The Greek debacle escalated over the weekend as the Greek government called a referendum for next weekend which caused the euro and stock markets to tumble across the board as markets opened in Asia on Monday morning.

It would seem, barring a miracle, that the €1.6 billion repayment due to the International Monetary Fund (IMF) on 30th June won’t be paid.

With key pieces of data to be released this week, such as the Eurozone economic data and the German Consumer Price Index (CPI) which is forecast to remain the same, the near future is bleak for the Euro.

Other currencies around the world have been flourishing, however. The Japanese yen gained yet further ground after the release of data on consumer price, and last week was a strong one for the US dollar.

The week ahead sees the release of some key UK data. The latest current account balance is released on Tuesday morning, a significant deficit is forecast, followed swiftly by the final update for first quarter growth figures which are expected to show a slight improvement.

This week will also see the release of the June Purchasing Manager Indices from the UK manufacturing, construction, and services industries, which are expected to show small increases.