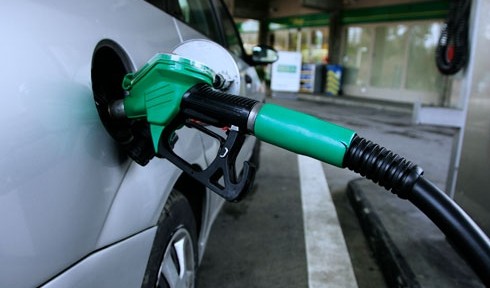 The additional 1p rise announced by the Labour government, which was set to come into effect in April is expected to be cancelled and Treasury officials are trying to devise a longer-term fuel duty stabiliser. It would see duty go down as oil prices spike, and vice versa.
Treasury Chief Secretary Danny Alexander has also confirmed plans for a 5p cut in fuel duty in remote areas.