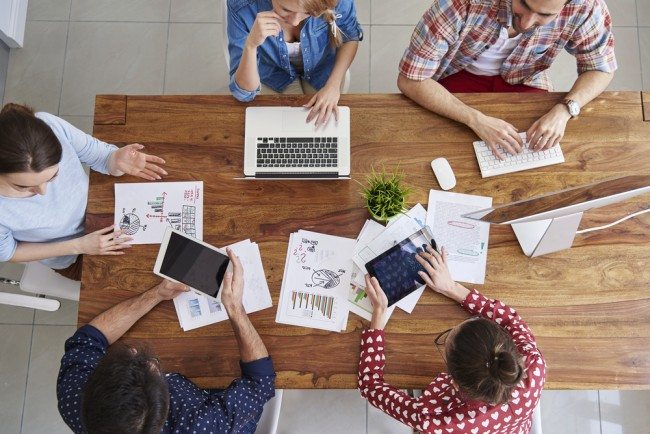 The government has pledged a further £617m in grants to small businesses, seeking to plug gaps in a scheme that has left thousands of companies unable to access much-needed finance.

The additional funds will go to “businesses in shared spaces, regular market traders, small charity properties that would meet the criteria for Small Business Rates Relief, and bed and breakfasts that pay council tax rather than business rates,” the government said.

The funds add to a £12.33bn pot that has already been made available through the small business grants fund and the retail, hospitality and leisure grants fund.

Many small businesses were excluded from the original scheme, which based eligibility on whether companies paid business rates.

Before Saturday’s announcement, a payout of £10,000 was available to businesses operating out of premises that have a ratable value — a measure of the rental value of the property — of up to £15,000. Companies in the retail, leisure and hospitality sectors with a ratable value of between £15,000 and £51,000 can apply for a £25,000 grant

Many small businesses do not pay business rates. More than 10,000 companies based in shared offices originally missed out on the grant because their premises had not been assigned a ratable value by the Valuation Office Agency, according to research from property firm Colliers.

In shared offices, such as those operated by WeWork and IWG, regular reconfigurations mean the VOA has not always assessed individual units.

The original design of the scheme meant money could be delivered quickly, but it came at the expense of comprehensive cover for companies in need, according to John Webber, head of business rates at Colliers.

“The easiest way to get to 95 per cent of businesses was using the criteria from the business rates system that was in place. But there are 5 per cent missing out,” he said.

The additional £617m raises the total funds available by 5 per cent.

The grants will be a lifeline for the million or so small businesses in the UK that have been forced to shut as a result of coronavirus, many of which are paying rent on office premises they cannot access. But they need to be delivered swiftly, said Adam Marshall, director-general of the British Chambers of Commerce.

As of April 27, local authorities had allocated 61 per cent of the funds earmarked for small businesses which were eligible, leaving almost 345,000 businesses waiting for the grant.

“Many of the companies that have been unable to use existing government support schemes are already on borrowed time — and will need these grants paid out swiftly if they are to survive,” said Mr Marshall.