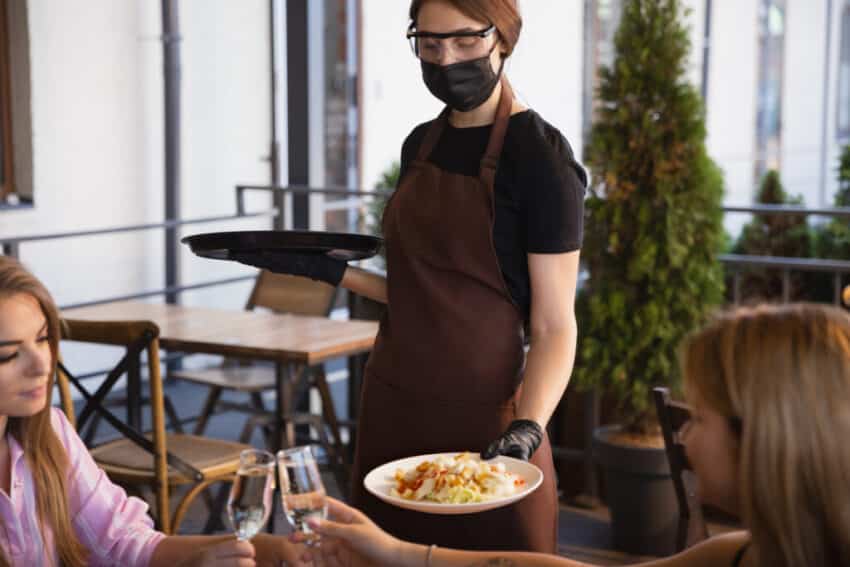 The Government has issued an announcement on the future of the Eat Out to Help Out scheme after small businesses called for it to be continued.

The scheme offers those eating out Monday through Wednesday 50% off, up to £10 per head at participating restaurants, pubs and cafes.

The Government’s Eat Out to Help Out scheme , which comes to an end on August 31, has been popular across the country.

The Treasury has now confirmed that the scheme will not continue into September.

A Treasury spokesman said:”Part of this popularity is precisely because it is a time-limited scheme – this reminds and encourages people to safely return to going out.”

He said the scheme “complements a wider package of hospitality support that goes beyond August, including cutting VAT to 5%, paying the wages of furloughed staff, business rates relief and billions in tax deferrals and loans”.

The news comes after independent businesses urged the Government to continue the scheme through September.

The Federation of Small Businesses (FSB)’s national chair Mike Cherry made the calls to the government as the scheme is poised to end next week.