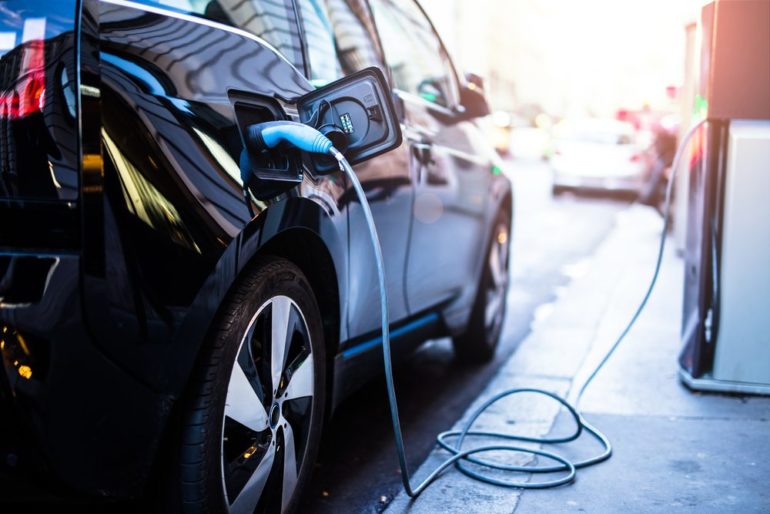 New research has revealed the price of driving electric versus driving a petrol or diesel.

This is based on the average costs of each fuel type over 6 years, accounting for aspects such as insurance premiums and fuel costs to determine the best option for drivers in the UK.

After the recent government announcement of plans to prohibit all petrol and diesel vehicles by the year 2040, people are weighing up the idea of switching to ‘green’ driving more than ever before. It appears that environmental concerns are being offset by supposedly high prices, with 45 per cent of people stating they wouldn’t buy an electric/hybrid car because of the cost.

Some of the key findings from the research include:

While the upfront costs of petrol vehicles were the lowest, the average running costs of an electric car are 20 per cent cheaper than diesel and petrol engines, with an average saving of £2,109 across 6 years.

Filling up your petrol or diesel car is 5 times more expensive than electric.

Data was also collected for the number of electric car charging points available to drivers in UK cities. The results were heavily weighted in favour of the capital with 210 points in Central London followed by 62 in Birmingham. Cities like Liverpool and Cardiff had fewer than 10, showing that Britain as a whole may not be fully prepared for an electric revolution.