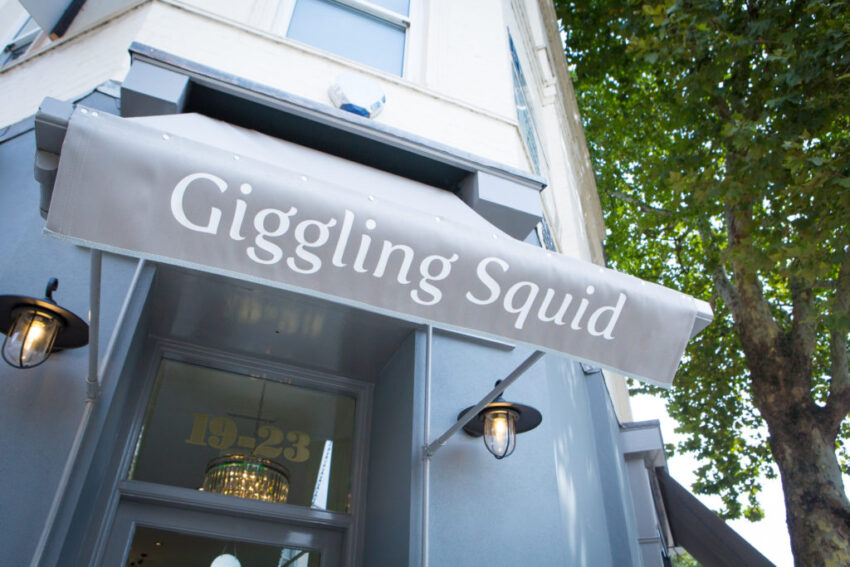 Andy Laurillard – who owns the firm with his wife Pranee – told the Press Association that while they still planned to open sites over the next year, the pipeline has been put on hold after that, until Brexit uncertainty lifts.

It is also in talks with its suppliers about potential disruption should Brexit lead to chaos at UK ports.

Mr Laurillard said: “It’s all very worrying, so we’ve reduced our investment plans over the next year and will refurbish more sites than opening new ones.”

He added the group does not want to “get caught out” by political and economic turmoil, with the fate of rivals who have expanded too much and too soon all too obvious in recent months.

“It’s the most uncertain times I can remember – it’s worse than during the financial crisis,” he said.

But the Brexit jitters come after a period of solid expansion for Giggling Squid, which launched from a tiny fisherman’s hut in Brighton in 2002 and has since grown into a chain of nearly 30 restaurants.

It has opened nine eateries since the end of March 2017, more recently taking advantage of the empty sites left by troubled rivals after the likes of Jamie’s Italian and burger group Byron have been forced to shut swathes of restaurants.

“These guys have spent a lot of money converting places into restaurants with kitchens and they’re sitting empty – that’s a great opportunity for people in our position,” Mr Laurillard said.

Until now, Giggling Squid has been largely financed through the Business Growth Fund, which has also provided advice and helped the group appoint Carluccio’s co-founder Simon Kossoff as chairman.

But Mr Laurillard said the group is beginning to consider the next stage of its funding, with a stock market listing a possibility.

He said it is too soon – and not the best market conditions – to be looking at an initial public offering (IPO), but admitted a flotation is something he would “love to do”.

“An IPO would give us access to capital to support our growth plans – certainly at the moment, it’s not the right thing for us,” he said.

“It’s the wrong time to start thinking about it, but maybe in a year’s time.”

He is bullish on the outlook for the UK’s eating out sector, despite recent swathes of high-profile casualties.

“There’s only so much pizza and pasta restaurants you can eat in,” he said.

While Brexit uncertainty may have slowed future expansion plans down for now, Giggling Squid has set its sights on having a national presence over time.

It is concentrated in southern England, but plans for a gradual move north.

“There’s lots of exciting towns where we think we could add value to their food scene.”