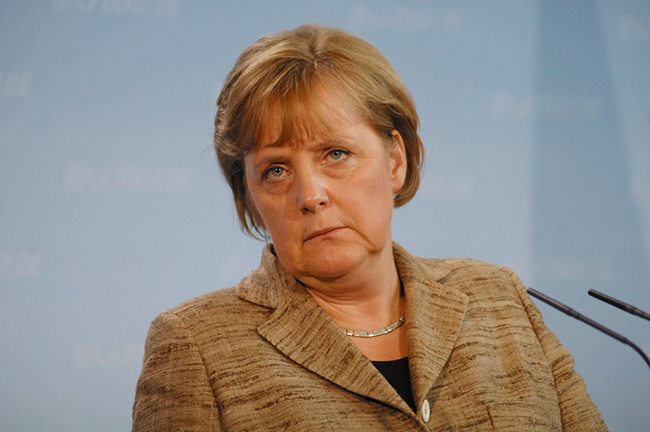 Though not the first European country to mandate legislatively what has so far not happened organically or under informal pressure, Germany has passed a law that requires some of Europe’s biggest companies to give 30 percent of supervisory seats to women beginning next year.

The move is very significant as Germany is home to some of the biggest multinational companies in the world, including major automobile manufacturing companies, as well as such household names as Deutsche Bank, BASF, Bayer and Merck.

Fewer than 20 percent of the seats on corporate boards in Germany are held by women, giving the measure the potential to substantially alter the corporate governance landscape here and to have repercussions far beyond Germany’s borders.

The law was passed after an unusually passionate debate, and much talk of milestones, cracking glass ceilings and making history. Chancellor Angela Merkel, in her 10th year in power, was on hand as deputies in her governing grand coalition of center right and center left stood to register their vote in favor of the law, which passed by a simple clear majority with the small opposition abstained.

“You have to be sparing with the word ‘historic,”’ said Justice Minister Heiko Maas, who with his Social Democrat colleague, Family Minister Manuela Schwesig, spent months steering the law over legal and political hurdles. “But I think today we can apply it.” For Germans, he called the law “the greatest contribution to gender equality since women got the vote” in Germany in 1918.

In passing the measure, Germany joined a trend in Europe to legislate a much greater role for women in boardrooms. Norway, Spain and France have set their boardroom quotas for women at 40 percent. Belgium, Iceland, Italy and the Netherlands have also set quotas.

Here in UK we have not legislated boardroom quotas, but a voluntary effort, known as the 30 per cent Club, has helped to substantially increase women’s representation. The group, founded by Helena Morrissey, a money manager, has used persuasion to help double the percentage of women on the boards of major British companies since 2010, to 23 percent.

The United States has also seen women’s representation grow slightly, up to 17 percent of board seats, without legislative mandates. Last year two dozen major American companies opened a branch of the 30 per cent Club in the United States to press businesses toward the 30 percent goal.

The European Union considered measures a few years ago to mandate that as many as 40 percent of corporate boards be made up of women. The measure was never passed, but supporters claimed a victory of sorts, n noting that the percentage of women on boards throughout Europe rose while the measure was under debate, indicating that greater attention to boardroom equity could in itself bring changes.

Under the new measure, some 100 of Germany’s best-known companies must give 30 percent of their supervisory board seats to women starting next year. A further 3,500 companies have a deadline of Sept. 30 to submit plans to increase the share of women in top positions.