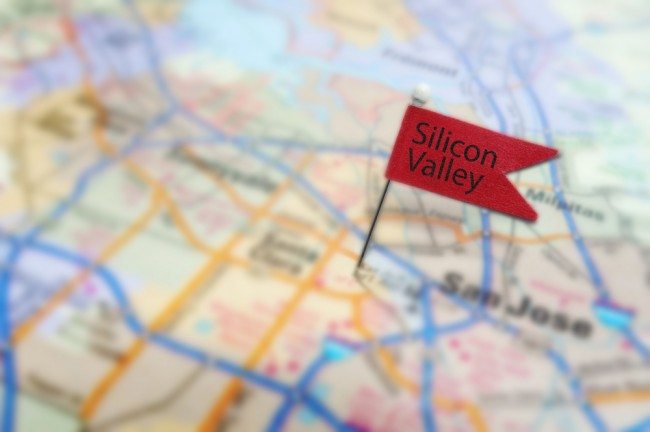 The founder of Richmond-based cloud management system, OpenCRM, believes Yorkshire can now compete with the big cities, following a recent surge in tech companies making the area their home.

Graham Anderson, CEO of OpenCRM, said: “Once upon a time, cities dictated the pace of progress – pushing change and the evolution of society. Now technological businesses are equally at home in a city loft or a converted barn in the middle of nowhere.

“Urbanisation is not a new phenomenon. When the industrial and agricultural revolutions got underway, people started moving to industrial cities and larger towns in droves. Smaller towns and rural locations simply could not compete with the opportunities that the bigger cities had to offer.

“But with connectivity, superfast broadband, high speed transport links throughout the UK and more people working from home than ever before, businesses don’t need to be in the centre of London to be successful.

“We have also experienced a change in the nature of businesses. Knowledge-based industries such as programming or consultancy can operate from a picturesque rural location just as well as from the heart of the urban jungle. Especially in the tech industry, where being close to a source of raw materials or living near to the production line is not necessary, people have a lot more freedom in where they can set up shop.”

Graham has been involved in the tech industry for more than 20 years and was part of Apple’s UK Mac launch team.

His passion is software development, as well as being at the helm of OpenCRM, his day-to-day role includes product direction.

He said: “North Yorkshire is a great location for us – we have the best of both worlds, being tuned in locally and connected globally to what’s going on.

“More than 1.4m people are employed in the UK tech industry and it’s not just all focused in London, the regions are holding their own. Leeds especially is earning itself a strong reputation for its tech credentials – the fact that Google chose to set-up the UK’s first Digital Garage initiative there, in the trendy Leeds Dock development, speaks for itself.”

Graham believes companies in Yorkshire need to be taking advantage of these positives to enable the region to continue to attract business and investment.

He said: “Being a Yorkshire lad, when I set-up the business I knew I wanted to be in the Dales. It is both home and a great place to do business. It was also exciting to start up a business in an area that was so clearly primed for growth.

“The region is ready for big things and we want to be a part of building that.