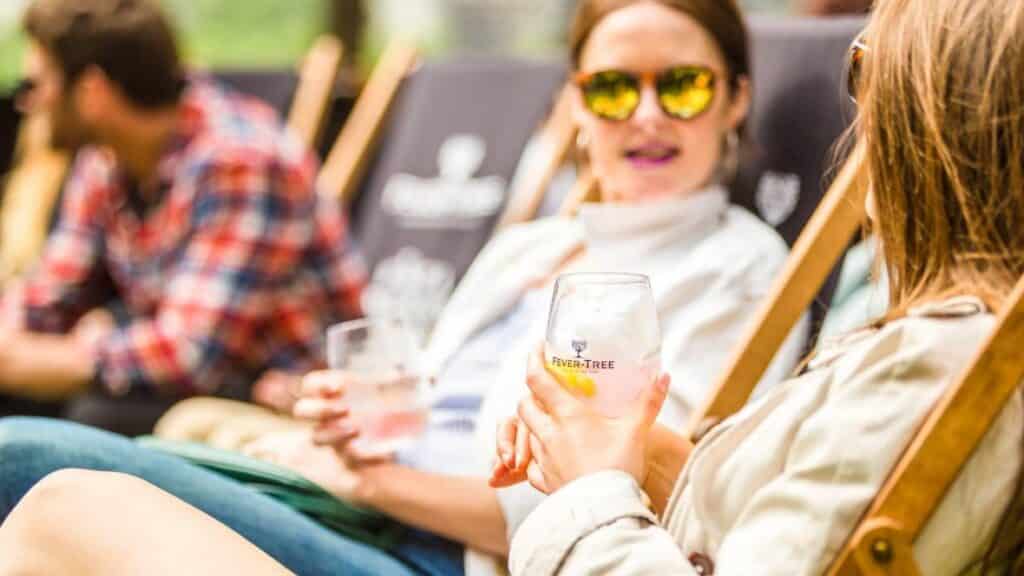 Fevertree Drinks became one of the few companies to increase its dividend this morning on the back of a resilient first half but the company cautioned that it was “not immune” to the coronavirus crisis.

The maker of upmarket tonics and other mixers announced an interim dividend of 5.41p per share, an increase of 4 per cent, which it said reflected “the financial strength, confidence in the business, as well as our strong cash generation”. It said that it was also among the few companies to hire more employees, increasing its headcount by 10 per cent to 200.

Although its revenues took a hit from the closure of pubs, bars and restaurants, its performance in shops and supermarkets had been “very encouraging, with sales across our regions exceeding our expectations”.

Tim Warrillow, chief executive, said: “People’s interest and excitement about mixing drinks at home has really taken hold over the lockdown period, attracting more households to the Fevertree brand than ever before.”

Fevertree was established in 2004 by Mr Warrillow and Charles Rolls to make high-quality tonic for the premium gin market and it now sells a range of mixers in more than 75 countries. Its shares rose sharply after its flotation at 134p in November 2014, peaking at £37.23 in August 2018, and the two men have collected £330 million from selling shares.

However, in January, after five years of consistently beating City expectations, the group issued its first fully fledged profit warning, sending its shares falling to £14.53. They have bounced during the coronavirus crisis, although this morning they lost 37.25p, or 1.8 per cent, to £20.83.

Mr Warrillow, 45, said that the group had increased its penetration in the UK, where it is the market leader, and had continued to support its retail customers to ensure that it was well-placed to benefit from the return of a channel that up until the Covid-19 crisis had accounted for 50 per cent of its UK revenues.

He said that the company had continued to invest behind the brand across all its regions, maintaining its budgeted £60 million of operational costs – half marketing and half overheads – and had been encouraged by the launch of a range of sodas. He reiterated that it had taken no government funding or furloughed any staff during lockdown.

The group, which has net cash on its balance sheet of £136.9 million, said that its resilience during the pandemic was partly the result of its “asset-light, outsourced business model, with few capital commitments and a low fixed cost base”. Its mixers are manufactured by third-party producers.

Revenues in the UK were down 20 per cent to £48.3 million after a 61 per cent slump in the on-trade was partly offset by a 24 per cent jump in the off-trade as consumers enjoyed a posh G&T or whisky and ginger at home. It said that it had lifted its off-trade market share by volume, remaining the top mixer brand with 37.6 per cent of the market.

Since the end of the first half, it has seen a “gradual and cautious reopening” of the on-trade, with marked regional differences, and it expects to continue to see a “a very gradual recovery” during the rest of the year.

First-half revenue in Europe was down 29 per cent to £20.5 million, while the rest of world division was up 2 per cent to £8 million on the back of “triple-digit growth” in Canada. America, where it has established its own distribution operation, grew by 39 per cent.

Looking ahead, it said that it was hard to predict how the rest of the year would pan out but it reinstated guidance, predicting that without further lockdowns its full-year revenues would be between £235 million and £243 million, down from £260 million last year. It was also optimistic about the Chinese market after signing up a new distributor.