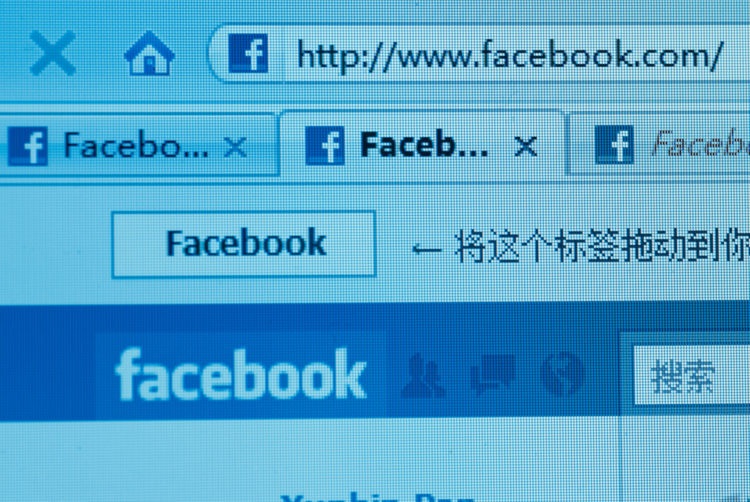 And it has raised concerns about political parties buying personal information from “data brokers”.

Facebook said it would respond to the report “soon”.

The ICO also said another company – Aggregate IQ – which worked with the Vote Leave campaign in the run up to the EU Referendum – must stop processing UK citizens’ data.

The action comes 16 months after the ICO began its probe into political campaigners’ use of personal data following concerns raised by whistleblower Christopher Wylie, among others.

Mr Wylie, a former employee of Cambridge Analytica – a London-based political consulting firm – said his company had made unauthorised use of personal data harvested from millions of Facebook users.

The ICO found that Facebook had breached its own rules and failed to make sure that Cambridge Analytica had deleted this personal data.

While Cambridge Analytica insisted it had indeed wiped the data after Facebook’s erasure request in December 2015, the ICO said it had seen evidence that copies of the data had been shared with others.

“This potentially brings into question the accuracy of the deletion certificates provided to Facebook,” said an ICO spokesperson.

Responding to the ICO report, Mr Wylie said: “Months ago, I reported Facebook and Cambridge Analytica to the UK authorities.

“Based on that evidence, Facebook is today being issued with the maximum fine allowed under British law.

“Cambridge Analytica, including possibly its directors, will be criminally prosecuted.”

The ICO has also written to the UK’s 11 main political parties compelling them to have their data protection practices audited.

It is concerned the parties may have bought lifestyle information about members of the public from data brokers, who might have not have obtained the necessary consent.

In particular, the ICO raised concern about one data broker: Emma’s Diary. The firm offers medical advice to pregnant women and gift packs after babies are born.

The ICO said it was concerned about how transparent the firm had been about its political activities.

It said that the Labour Party had confirmed using the firm, but did not provide other details at this point beyond saying it intended to take some form of regulatory action.

The service’s owner Lifecycle Marketing could not be reached for comment. But it has told the Guardian that it does not agree with the ICO’s findings.

Looking wider, the ICO noted that Facebook had been the biggest recipient of digital advertising by political parties and campaigns to date.

Yet, it said, the US firm had neither done enough to explain to its members how they were being targeted as a consequence, nor given them enough control over how their sensitive personal data was used.

As a result, it said, Facebook was guilty of two breaches of the Data Protection Act.

Facebook has a chance to respond to the Commissioner’s Notice of Intent, after which a final decision will be made.

“As we have said before, we should have done more to investigate claims about Cambridge Analytica and take action in 2015,” said Erin Egan.

“We have been working closely with the ICO in their investigation of Cambridge Analytica, just as we have with authorities in the US and other countries. We’re reviewing the report and will respond to the ICO soon.”