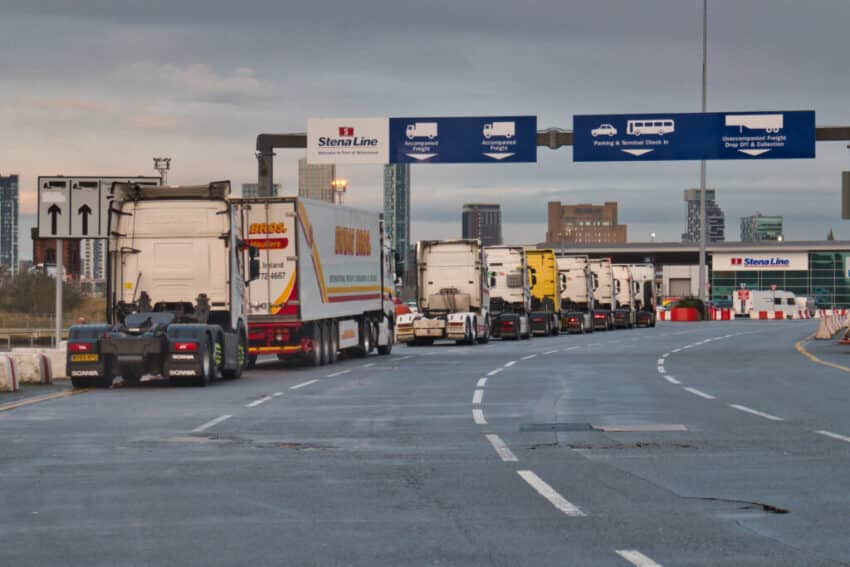 Britain’s exports to the European Union have almost recovered after plummeting by 40 per cent at the start of the year, official figures show.

Goods exports to the EU rose by 8.6 per cent to £12.7 billion in March, according to the Office for National Statistics. This is close to the £13.7 billion recorded in December, before Britain’s departure from the single market caused exports to collapse by 43.2 per cent in January.

Goods exports to the EU fell by £5.6 billion in January but they have steadily climbed as businesses have adapted to the new trading rules. They rebounded by £3.7 billion in February and rose again by £1 billion in March.

Imports of goods from the UK also climbed by £800 million in March after sinking by £6.6 billion in January and partially recovering by £1.2 billion in February. Imports from the EU were less severely affected than exports at the start of the year because the UK government postponed the introduction of some checks. However, they have been slower to recover.

Although trade is recovering, exports to the EU were still down 18.1 per cent in the first quarter of the year, compared with the final three months of last year. Imports were down by 21.7 per cent. However, exports to non-EU countries were up 0.4 per cent, while imports fell by 0.9 per cent over the same period. This meant that the total trade deficit, excluding precious metals, narrowed by £8.4 billion to £1.4 billion.

Ruth Gregory, economist at Capital Economics, said: “March’s trade figures showed that the UK’s goods export values to the EU have now almost reversed January’s 43.2 per cent plunge after the Brexit transition period ended. However, imports from the EU have continued to lag behind.”