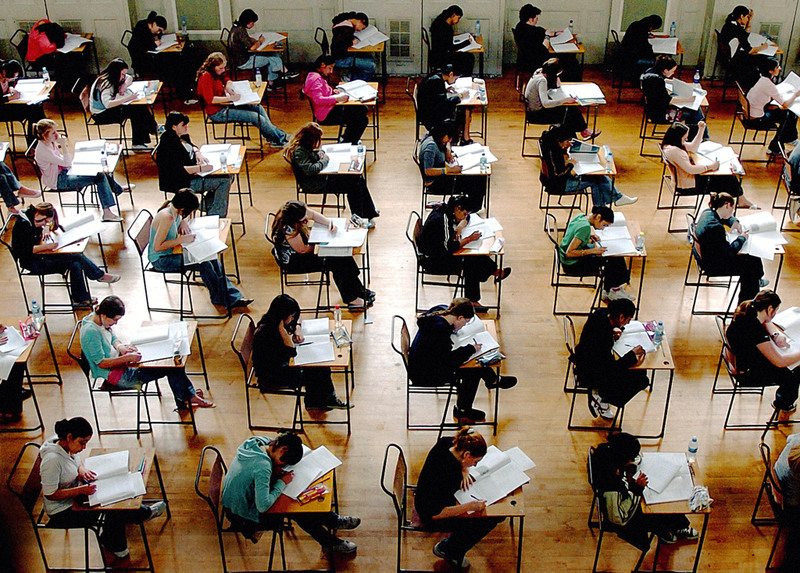 According to the report published by Chartered Institute of Personnel and Development earlier this year Britain’s failing schools are ‘forcing UK firms to choose foreign workers’ who are hard working, punctual and have a more positive attitude.

Will Davies – co-founder of burgeoning property management concern aspect.co.uk – said: “Our education system has become obsessed with passing exams and a rounded education and life skills are being ignored.”

Last week, UK exams watchdog Ofqual instructed exam boards to make changes to English literature, maths, history and geography GCSEs to make sure that the whole subject was studied and not just what teachers predict will be included in examinations.

“Teachers have become fixated on exam results and youngsters are getting results but they are weak in basic, employable skills,” said Mr Davies.

aspect.co.uk – one of Britain’s fastest growing property maintenance companies – have announced expansion plans to take their £10 million London into the regions but have been shocked by the lack of applications from young British workers.

“It is becoming acceptable for the young in Britain to be unemployed and use the economic situation and the massive youth unemployment figures as an excuse,” said Mr Davies.

“We have had plenty of applications from workers over 30 but we want to see a mobilisation of younger British workers to take on the challenge of getting out to work and delivering a service like ours,” he said.

The Chartered Institute of Personnel and Development report says that Britain has produced a lost generation who are weak in literacy, numeracy and communication skills.

The report’s author Gerwyn Davies said that many employers considered that the education system in Britain was simply not ‘fit for purpose’.

“They (employers) argue that our education skills are too geared towards testing and written examinations,” he said. “They believe many school-leavers don’t possess communication skills.”

‘Youth unemployment is likely to increase further because there are more experienced people being made redundant who are perhaps more employable,’ said Mr Davies.

“There are opportunities available of young workers in many parts of the country and we would ask motivated youngsters, who have the get-up-and-go to leave the benefit culture behind them, check their local press,” said Mr Davies.