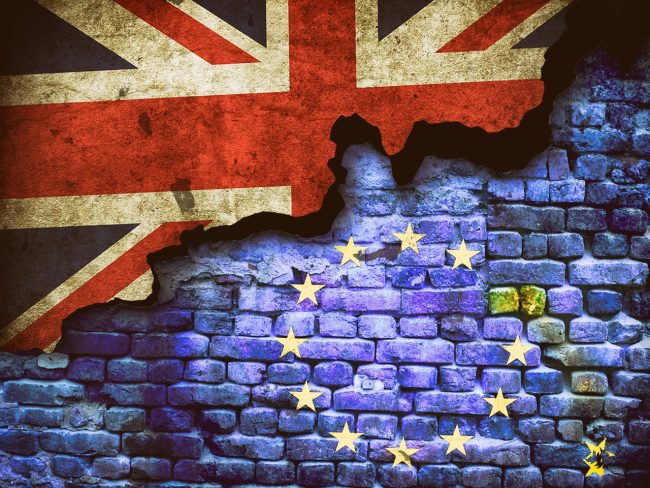 The call comes as Britain prepares to trigger Article 50, sparking concern amongst industry leaders that no deal or a bad deal could be a lose-lose for both parties.

Brussels-based Manufacturing group, CEEMET  has called on both sides to ‘affect a stable and orderly exit, preserving as much as possible the often complex and delicate trading relationships that are in place.’

Uwe Combüchen, Director General of CEEMET, said: “If we are to avoid a ‘lose-lose’ outcome for European manufacturing, it is essential that all parties work towards a reasonable deal for industry, while ensuring the integrity of the single market. Simply put, a negotiation which produces no deal would be highly damaging for industry in the EU as well as the UK.

“There must be pragmatism on all sides. It is not in the EU or the UK’s interests to lead industry to cliff-edge decisions, which will ultimately damage investment opportunities and business confidence.”

Terry Scuoler, CEO of EEF, the manufacturers’ organisation, said: “These negotiations are likely to be amongst the toughest and most critical the UK has ever been involved in. It is imperative that the Government is focused on securing a deal that will enable both British and European businesses to flourish, investment and innovation to continue and trade to flow. This will be the lifeblood that is key to the UK’s future economic success – we cannot afford to see it disrupted or turned off in mid flow.

“As a priority, we now want to see the Government seek early agreement with the EU over the future of EU citizens living and working here in the UK and their British counterparts similarly living and working in Europe. Not only is this the right thing to do, but it will send out a clear and reassuring signal to EU workers and the many British businesses that rely upon their skills to drive innovation and growth in the UK.

“Above all, it’s time for the Government to demonstrate its support and understanding of business by striving to deliver a pragmatic and realisticdeal. Forget all notion of crashing out of the EU without a deal and leaving business to pick up the pieces – focus instead on an orderly and smooth transition, the continuation of barrier-free trade, minimisation of costs and ongoing access to required talent and skills. Nothing less will do.”