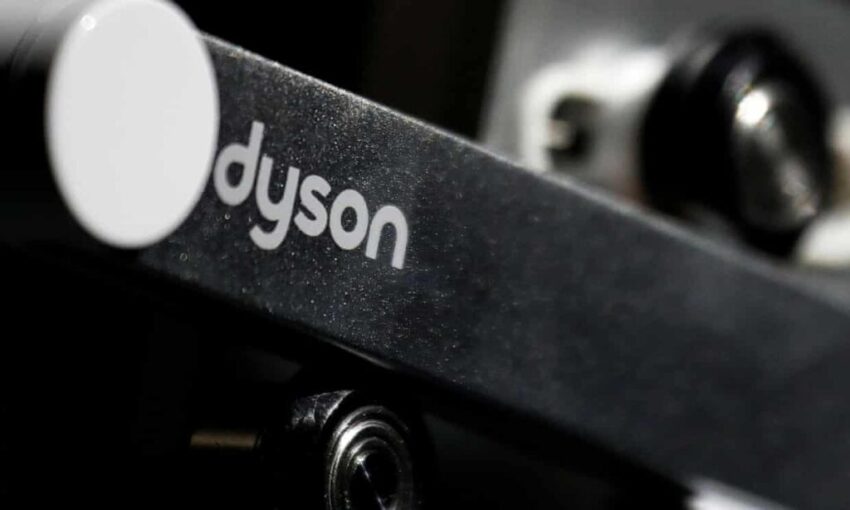 The engineering firm Dyson told staff who were able to work from home to return to the office this week, in apparent contravention of government advice, then cancelled the plan after a mutiny among dismayed employees.

Government guidelines state that people should “work from home, if you can”, with employers told to make every possible effort to allow staff to do so.

However, multiple sources said that the company, owned by Britain’s richest man Sir James Dyson, told staff they should start coming back into the office, in rotating shift patterns, from Monday.

The proposals prompted anger among employees and the company reversed its decision the following day.

Two emails sent by group chief executive Roland Krueger confirm that all employees were informed they should start returning to work.

The first was sent on Friday after work hours, leaving employees, including those with with vulnerable family members and children, with little time to prepare.

It informed recipients that the company had “reopened our UK campus” and that staff would be divided into two rotating teams, alternating between home and office working.

The proposal would have meant some staff having to travel to the firm’s Wiltshire factories at Hullavington and Malmesbury, even if they were able to work from home.

In an email sent by Krueger the next day, the company said it had “reviewed the practicalities” and decided not to implement the proposal.

“Instead, those who can work as effectively from home should continue to work from home,” said Krueger.

One staff member, who spoke to the Guardian on condition of anonymity, said the company had caved in after a furious reaction from its workforce.

“Everyone was very unhappy,” said the source. “It was pretty rough. As a company we were pretty proud of James [Dyson] a few weeks ago , trying to make a difference with the CoVent [medical ventilator] project.

“But then in a few weeks it’s all turned around. If they’d had their way, there would have been 2,500 people in the office and I’d estimate 60% of those could work from home with a low impact.”

James Dyson, a prominent advocate of Brexit who moved his company to Singapore last year, was named the wealthiest man in the UK for the first time in the Sunday Times Rich List 2020, after his net worth climbed to £16.2bn.

Three other sources offered the same version of events.

One said Dyson’s actions were a “uniquely dangerous form of presenteeism”.

“My main concern is that it flies in the face of the government guidance of our ‘civic duty’ to stay at home where possible,” the employee said.

Steve Turner, assistant general secretary of the Unite trade union, said: “This is an important example of how many employers will interpret weak, unclear and confusing messages about a safe return to work from government.

“In the case of Dyson workers who should still be working from home, they have been able to collectively push back against their employer.

“However, many workers are not as confident or organised and in the same position will be either economically forced back into work, without adequate measures being put in place, or pressured to return under the fear of losing their jobs.

“Unite will back to the hilt any of its members who find themselves in this position and would encourage all workers to stand together, act in solidarity like those at Dyson and stay safe in these difficult times to help us all save lives.”

In an emailed statement, a spokesperson for Dyson said: “The health, wellbeing and job security of Dyson people have been our priority throughout the crisis, as we have always made clear.

“Our campus has remained open throughout as 450 people worked to create Dyson’s ventilator – which mercifully was not needed.

“We have followed the government’s request for manufacturing and research organisations to restart the economy.

“Those Dyson people who can work from home have been asked to continue to do so, those who require access to equipment on campus can do so in a safe working environment, and those who need occasional attendance on campus are being supported to complete their tasks.

“We are keeping every person on our campus safe, exceeding the government’s guidance, this includes the mandatory wearing of face masks, distancing measures, enhanced cleaning protocols and temperature checking.

“We have maintained full salaries and benefits, not furloughed any staff and not accepted any Covid-19 financial assistance but, like many companies, are facing a grave economic future.”