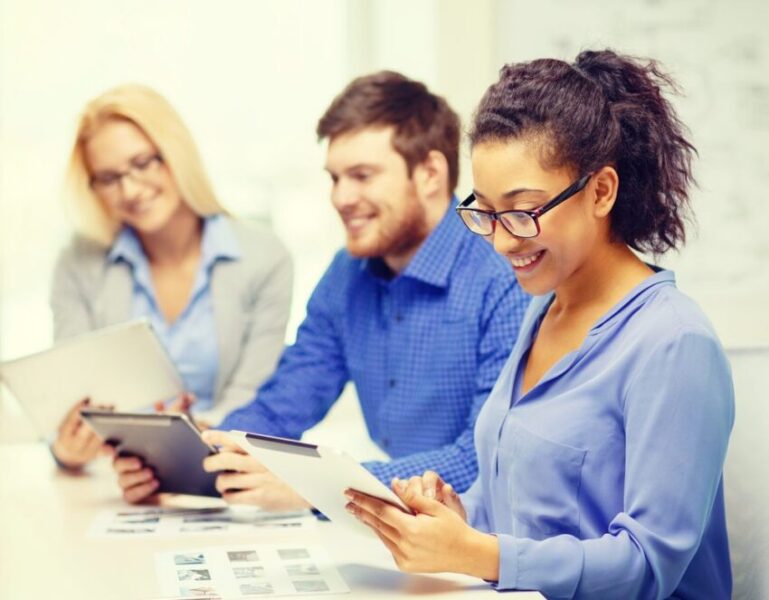 The latest Forrester report on mobile app development published this month predicts that consumer and employee demand for innovative mobile experiences will increase in 2015. According to the report, the requirement for innovative mobile experiences will continue to grow as mobile platforms, development tools and programming techniques evolve at a similar pace in an attempt to keep up with demand for best-in-class apps that create customers’ mobile moments.

The percentage of enterprise-focused developers has also significantly risen in the last few years, increasing from 29.3 per cent in 2010 to 42.7 per cent in 2013. In the same period, developers primarily interested in consumer-facing apps have shrunk from 70.7 per cent to 57.2 per cent. Where mobile app dev is concerned, the enterprise is where the activity is happening now. Developers are increasingly focusing on building apps for internal purposes to improve processes for the finance teams, HR, sales and marketing, instead of solely focusing on building new mobile B2C apps.

In fact, when we talk about mobile app dev we should really make the distinction between enterprise and B2C because business to consumer apps are quite different in terms of the approach and the development environment than that used for business to enterprise or business to employee apps. If you think about a business, where mobile apps are concerned, most businesses are a bit like an iceberg. Above the water is the public side, where website, marketing functions and interactions with consumers happen (the B2C apps). However, nine tenths of ‘how you do this’ in order to deliver a seamless customer experience is invisible to the end user and happens below the surface or within the organisation (the B2enterprise apps). These sort of apps help to improve productivity, enhance a service, make processes work better, simplify or automate manual processes and so on.

With increasing demand for B2enterprise apps, a key factor will be the digital skills shortage. As demand for mobile app developers grows, companies will continue to be challenged in hiring the right type of developers. Not only will these developers be increasingly hard to find, they will also be very expensive. New research recently undertaken by independent research company, Opinion Matters, commissioned by OutSystems revealed that 63 per cent of respondents said they had somewhere between 11 per cent and 25 per cent open vacancies for developers as a percentage of current team size, and over one quarter had as high as between 26 per cent and 50 per cent open vacancies. With only 6 per cent of respondents clearly stating that they have all the mobile app development skills they need, it is clear that this issue is only going to get more challenging as demand for these projects continues to grow.

Additionally, mobile development within the enterprise can be harder to achieve, as there is no simplified image of the business process. Instead there’s a mesh of complex integrations and inter-dependencies that need to be taken into consideration. Organisations need developers who understand that mobile needs to be integrated and this means integrating with systems and processes that have been built up over years and years.

At the end of the day mobility must fit seamlessly into your existing strategy. It can’t be an add-on or a standalone goal, otherwise you’re creating double, triple or four times the work and getting none of the benefits of an integrated approach. B2enterprise apps also require integration with numerous legacy and back-end systems. One thing for sure is that demand for these apps is only going to increase and the competitive time-to-market pressure to deliver these apps is putting increasing demands on IT to build apps faster than ever – so the key question is are you ready for this mobile app dev (r)evolution?