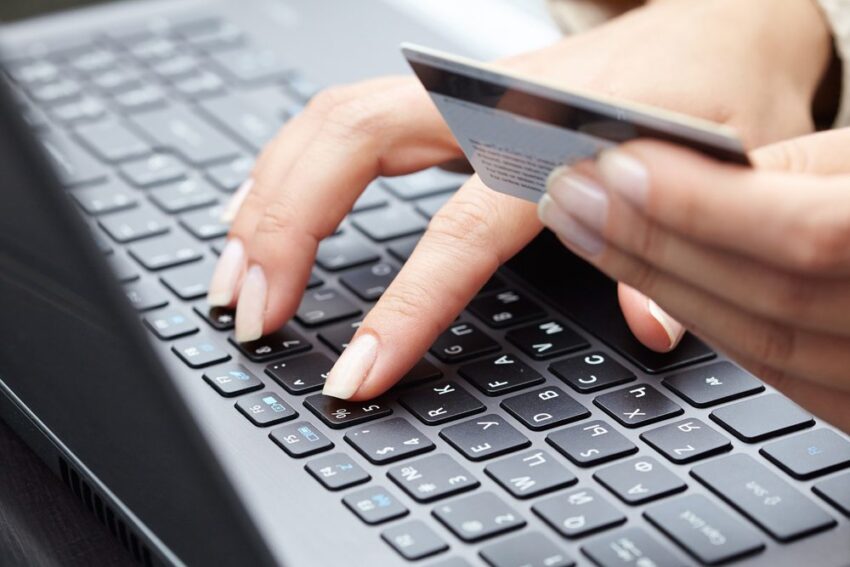 The battle for Christmas spending will intensify on Monday with 25 million shoppers expected to go online to buy gifts as a £36.5bn month-long spending spree gets under way, reports The Guardian.

Internet industry body IMRG predicts £451,000 will be spent every minute on retailers’ websites, resulting in almost £650m of sales on Monday. A separate study by retail finance specialists Pay4Later estimates that 24.9m people will do some of their Christmas shopping on Monday – with almost 1m doing half their shopping.

Mintel analyst James Mercer said it was difficult to compare Black Friday and Cyber Monday as the former was manufactured by retailers whereas the latter is a spending spike created by the first Monday after many Britons banks their last pre-Christmas pay cheque.

“Friday will have pulled forward a little bit of Christmas spending,” said Mercer. He said that even though customers fought over bargains in some supermarkets, the number of items being discounted was actually quite limited.

Mercer had predicted before Black Friday that promotions would generate an additional £200m of non-food sales, taking total spending on the day above £1.2bn – about 20% higher than the month’s average daily spend. That estimate could now be conservative, he admitted, even when compared with last year’s £100m boost, as several retailers are reporting bumper sales.

In a series of tweets, the Dixons Carphone chief executive, Sebastian James, said Black Friday had been the “biggest day in the Currys/PC World history” while Saturday looked like it was “going to be big too”. There were hour-long queues at times to get on the Curry’s website and James said traffic peaked at five times the level seen on Black Friday last year.

Rival website ao.com said it had enjoyed its best day’s sales in its 14-year history and was looking to repeat its success with more than 200 Cyber Monday new deals on items ranging from washing machines to Blu-Ray DVD players.

“The robust structure of our site held firm and we definitely picked up traffic from those retailers whose sites crashed,” said John Coulter, its retail director.

While the websites of Currys, Argos and Tesco struggled to cope with Friday’s shopper deluge, Amazon had no such problems, reporting that it was the busiest day on its UK website, with more than 5.5m items ordered. The previous record of 4.1m was set on Cyber Monday last year. Amazon’s “Black Friday Deals Week” has now segued into Cyber Monday when it will release new offers, including discounts on TomTom satnavs and Sennheiser headphones, every 10 minutes.

Mintel is predicting a 3% increase in spending throughout December – not quite matching last year’s rise of 4% – taking the festive blowout to £36.5bn. Its researchers forecast that nearly 13% of all retail sales will involve a mouse rather than a till, with £4.7bn spent online this month.

A poll of 500 shoppers by management consultants Accenture found that two-thirds planned to spend 50% or more of their Christmas gift pounds online.

Analysts at IMRG think that although Cyber Monday will see bumper takings, it could be eclipsed by next Monday – the so-called Manic Monday–with sales of £676.5m anticipated as faster delivery times, coupled with widespread ownership of smartphones and tablets, encourages Britons to leave their shopping later and later.

Online traffic on Manic Monday is expected to be up 26% year on year, with shoppers spending an average of £470,000 each minute.

“Christmas 2014 is on track to be another record breaking year for online retail in the UK,” said James Miller, senior retail consultant at Experian Marketing Services.

“Continuing a trend we identified last year, Cyber Monday will no longer be the busiest pre-Christmas online shopping day, with Manic Monday expected to take the lead. With increased confidence in the standard of delivery services and click-and-collect, we expect to see people break away from traditional shopping habits.”

Some industry experts are concerned that events such as Black Friday are feeding a culture of discounting that makes it difficult for store groups to sell anything at full price, with some pricing surveys suggesting that discounting is already more prevalent than last year. “They are creating an expectation among shoppers that this [discounting] will be an annual event,” said Mercer who claimed Marks & Spencer was clever not to label its “4 Magical Days” promotion as a Black Friday event, enabling it to “manage expectations for future years”.