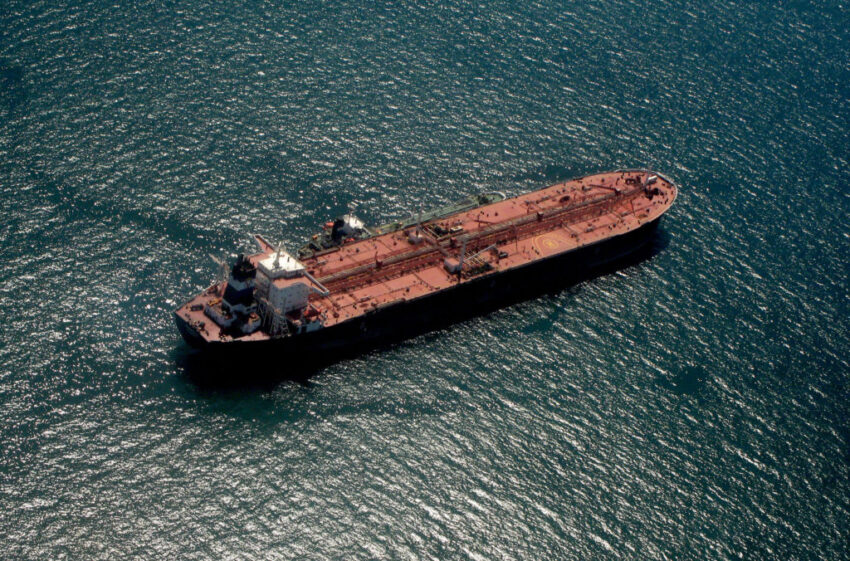 Opec’s president has said the oil cartel in conjunction with non-Opec producers including Russia have agreed to cut oil production by 1.2 million barrels a day in January for six months.

Suhail Mohamed al-Mazrouei, who is also the United Arab Emirates’ energy minister, said at the conclusion of a two-day meeting in Vienna, that the reduction is a “major step forward”.

Opec countries, including Saudi Arabia and the UAE, will cut production by 800,000 barrels a day while non-Opec countries will trim 400,000.

Oil producers have been under pressure to reduce production following a sharp fall in oil prices over the past couple of months.

The price of oil has fallen about 25% recently because major producers, including the US which is not party to the agreement, are pumping oil at high rates.