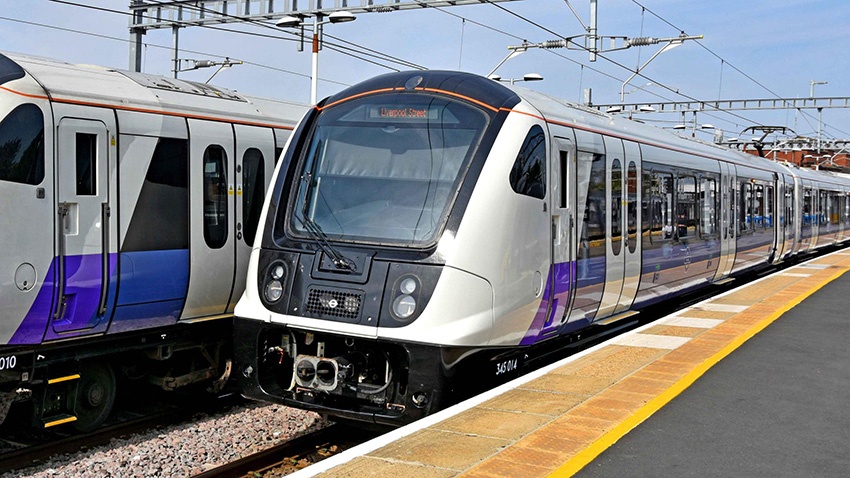 Almost 500 train drivers are employed by Crossrail on salaries of up to £59,000, even though a fraction of the line’s services are running.

The troubled line has been delayed by two years, with full passenger services not expected to run until 2021. The cost to the taxpayer of the 479 drivers’ salaries is believed to be up to £25 million a year.

The majority of drivers were employed before the decision was taken last summer to delay the opening of the main part of the 73-mile line, which will run from east to west across London, from Berkshire to Essex.

The project’s leaders insisted that the workforce was being “fully utilised”, mainly working on sections of the line in outer London that are already operating. Almost a quarter are undergoing training and some are needed for testing trains through Crossrail tunnels.

Critics have questioned why drivers have not been diverted to other networks, particularly in light of a national shortage of fully trained drivers, which contributes to the cancellation of thousands of services a year.

Crossrail admitted last month that it also has 200 highly trained maintenance technicians, employed to keep the line operatingm, who spend most of their time “practising”.

Andy McDonald, Labour’s shadow transport secretary, said: “It’s frankly ridiculous that hundreds of staff on Crossrail who are employed yet not operational cannot provide cover for other parts of the rail network where shortages of staff exist.” He said Labour’s plan to renationalise the railways would allow for staff to be more easily deployed across the network, cutting costs.

“Whilst some will be testing the trains and driving on parts of the line that are running the new trains, the recent confirmation that the central section of Crossrail will probably not open before March 2021 provides a useful opportunity to work out how to deploy Crossrail drivers over the next two years.”

Crossrail was supposed to open in December last year but has now been delayed until March 2021 at the latest. Its budget has also risen by £2.8 billion to £17.6 billion, with concerns that costs could eventually soar still higher.

The opening was delayed in August, four months before the launch, when driver recruitment was already well advanced. Fully trained Crossrail drivers with at least a year’s experience are paid £59,231 for a four-day week in a deal negotiated by Aslef, the drivers’ union, although drivers earn less in their first year after training. Trainees start on around £29,000.

Yesterday, TfL said Crossrail had employed 479 drivers, including 114 currently going through training. Some drivers are being used for testing of trains through the tunnelled section. Most drivers are working on Crossrail services west and east of London.

Transport for London, the parent organisation of Crossrail Ltd, which manages the project, said that limited numbers of drivers had been deployed on a short three-mile branch line of the London Overground network in Essex but ruled out any further wholesale sharing of staff.

Mick Whelan, the Aslef general secretary, said drivers had to be trained on a particular route and train before working on other lines, adding: “The real problem is the failure to complete Crossrail on time.”

A TfL spokesman said: “Drivers have to have to be competent and qualified for both the types of train they are driving and their specific routes, so it is usually not possible for them to be deployed to other operators and services.”