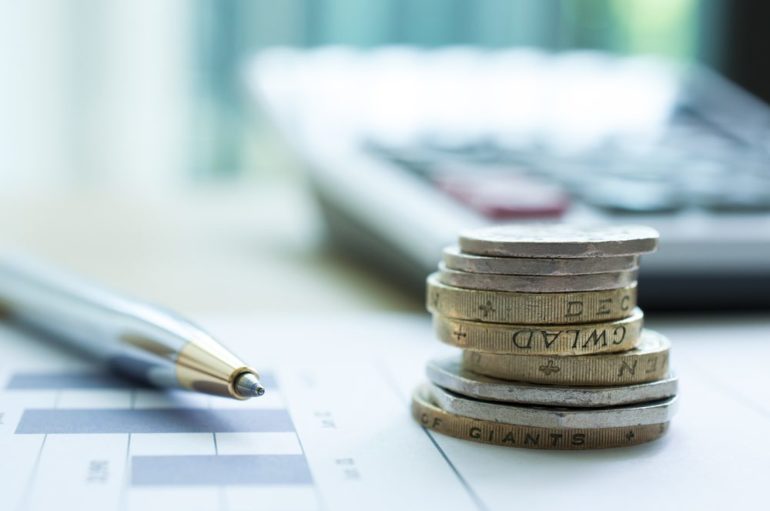 Research has revealed that when first setting up their businesses, 40 per cent of SME owners said that cost was a struggle.

Over a third revealed concern over understanding all of the legislation around how to set up a business and 30 per cent said they struggled to take their project from business plan to reality.

Further down on the list were knowing who to turn to for advice and finding a suitable workspace.

Nikki Flanders, Chief Operating Officer at Opus Energy, commented, “As rewarding as it is to run and grow a business, in the early stages, getting your idea off the ground can feel like an incredibly daunting prospect. Cost, administration and simply getting a foot in the door can present significant challenges. One of the best ways to ease this process is to consider starting your business in a cluster, where SMEs can benefit from favourable business rates, strong local talent and proximity to potential clients and suppliers.”

The region where cost was of most concern was Northern Ireland, where 57 per cent of SME owners said it was a struggle. This could be linked to the fact that the average wage in Northern Ireland is lower than that in most other regions of the UK, at just £21,836, in comparison to the UK average of £27,600.

In contrast, SMEs in the West Midlands were the least worried about cost, with less than a quarter citing it as a concern. The cost of running a business is significantly higher in the West Midlands than in Northern Ireland, with premises, for example, costing £71.18 on average in Birmingham, as opposed to £53.22 in Belfast. However, the West Midlands boasts very strong retail and automotive clusters, the profitability of which make cost less of a concern.

The region that struggled most with understanding the legislation around how to set up a business was the East of England, where half of SMEs said it was a struggle. With low unemployment and several established clusters in the region, such as life sciences in Cambridge and automotive manufacturing in East Anglia, companies in the East of England are keen to get their businesses off the ground quickly.

The region where the time it took to take a project from business plan to reality was the greatest concern is the East Midlands, where there is a large number of organisations in research-heavy sectors such as pharmaceuticals, life sciences and technology. In comparison, the region where concern over the time taken to turn a business plan into reality was the North East, at just 21 per cent.