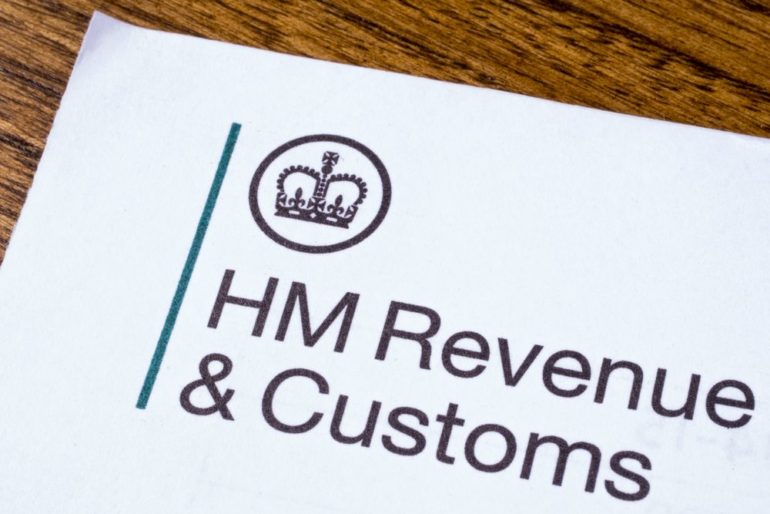 New research has revealed that the public sector is seeing an exodus of IT contractors following the introduction of the IR35 tax reforms.

The changes mean IT contractors in the public sector are now taxed like employees. It came into effect in April this year and has meant contractors are losing up to a quarter of their previous take home pay.

The changes have also had an impact on candidate and recruiter confidence in the public sector’s ability to deliver future IT projects. Nearly half of candidates and 59 per cent of recruiters say that the public sector does not have the digital skills needed for the future, with more than a quarter believing the skills will only be met by using more IT contractors.

The public-sector brain drain also means it is likely that those who do remain in the sector will hike up their fees to make up for lost income. One in five candidates say IT public sector contractors will charge more money. Nearly a third of recruiters say their clients are increasing salary offers to attract more IT contractors because of IR35. Nearly one in five are offering permanent roles instead.

There are also fears that IR35 may be applied to the private sector in the future. Whilst one in five candidates say IR35 will lead to the end of IT contractor positions in the public sector.

Dominic Harvey, Director, CW Jobs, said: “The IR35 has clearly had a huge impact and it is really worrying to see IT contractors leave the public sector in their droves. We are now facing a perfect storm of a brain drain from the public sector, questions over future project delivery, and an increase in fees from those contractors choosing to stay put: all are a real cause for concern.”